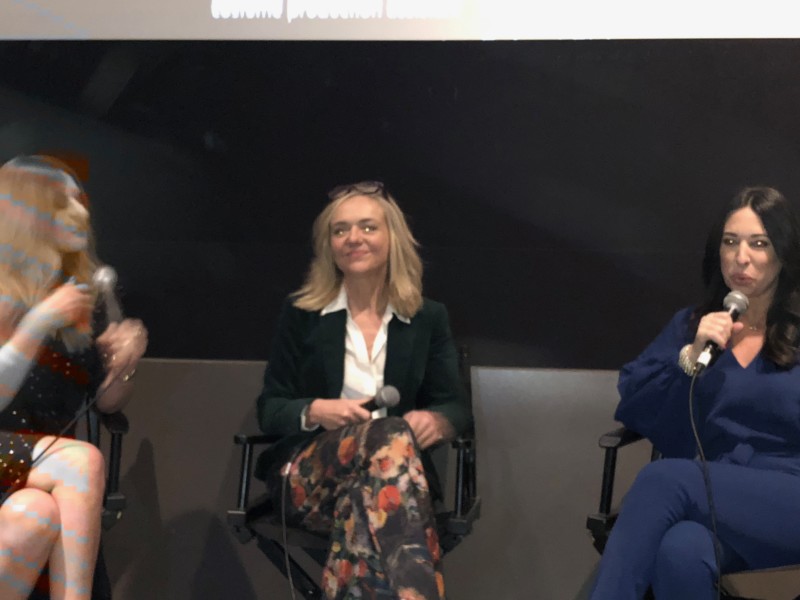 Rachel Bay Jones Talks About Her New Movie Ben Is Back With The Moms: Part 2

Rachel Bay Jones Talks About Her New Movie Ben Is Back With The Moms: Part 2

Denise Albert and Melissa Musen Gerstein hosted an event for Virtual Recovery System Freedom 365. Run by Brian McAlister who offers to the world a self-help, how-to book encompassing a holistic recovery approach for individuals who have experienced addiction and are seeking full recovery, The Moms along with McAlister presented the film Ben Is Back.

This moving film stars Lucas Hedges (Manchester By the Sea and The Waverley Gallery), as an addict. When 19-year-old Ben Burns unexpectedly turns up to his family home on Christmas Eve morning, his mother Holly (Julia Roberts), is overjoyed by his presence. His sister Ivy (Kathryn Newton), remembers Ben’s past with substance abuse all too well.

At Christmas Eve mass, Holly encounters Beth (Dear Evan Hansen‘s Rachel Bay Jones), the mother of a girl who overdosed after Ben got her hooked back in out-of-control junkie days.

The drama unfolds over a 24-hour period. Truths are revealed and “a mother’s undying love for her son is tested as she does everything in her power to keep him safe. 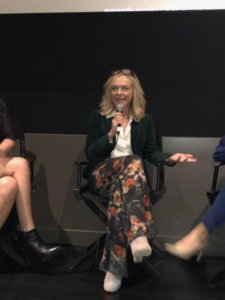 Ben Is Back is written and directed by Peter Hedges, father of Lucas, director of The Odd Life of Timothy Green, and writer behind 2002’s About a Boy. The film had its world premiere at a Special Presentation screening at the Toronto International Film Festival and with The Mom’s before hitting theaters.