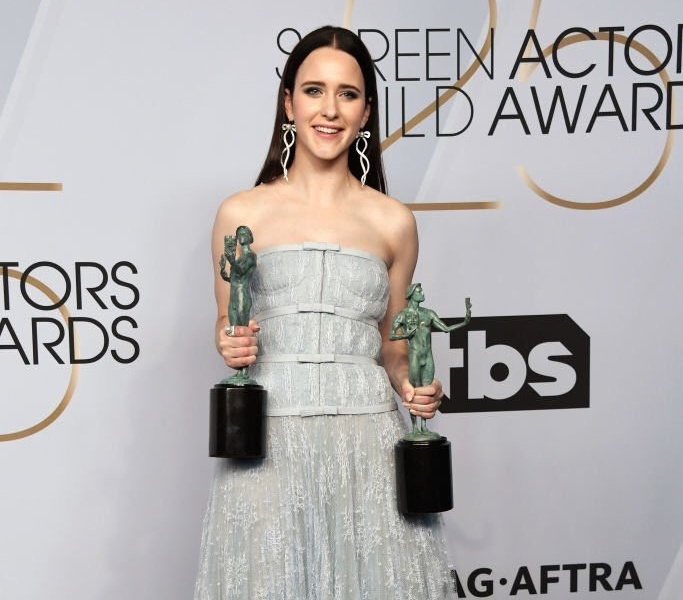 Rachel will receive The Beacon of Hope Award in recognition of her work advocating for millions of young people facing homelessness, which has included leadership of Covenant House’s annual Sleep Out: Stage and Screen Edition and service on Covenant House’s International Board of Directors.

“Rachel is an authentic and powerful voice for change, and an inspiration for young people facing homelessness,” said Covenant House President Kevin Ryan. “Every day in 31 cities across six countries, kids who have experienced homelessness come to the doors of Covenant House. Rachel has taken the time to meet many of them and lead a national effort to end youth homelessness. She has used her gifts to focus resources, marshal popular opinion and inspire a generation of young people to overcome adversity.”

Rachel is an accomplished actress, who made her Broadway debut in The Big Knife with Roundabout Theatre Company in 2013. In 2016 she played Desdemona in Othello at New York Theater Workshop opposite David Oyelowo and Daniel Craig. Her turn as Rachel Posner in the critically acclaimed Netflix political drama House of Cards earned a Primetime Emmy Award nomination for Outstanding Guest Actress in a Drama Series. She appeared in a variety of other projects, on both the big and small screen before playing the title character Midge Maisel in the Amazon series, The Marvelous Mrs. Maisel. Her performance has earned her a Primetime Emmy Award, 2 Golden Globe Awards, a Screen Actors Guild Award and more. She can next be seen in the upcoming film Ironbark alongside Benedict Cumberbatch and will star in and produce the film I’m Your Woman with Amazon Studios later this year.

The evening will also honor Jim Burke, the chief executive officer of Workforce Logiq, who has supported Covenant House for over a decade and helped thousands of youth build a bridge from homelessness to hope and opportunity. Also being honored for his tireless efforts on behalf of homeless youth is Doug Blagdon, founder and managing partner of ShoreBridge Capital Partners, an investment and merchant banking firm focused on alternative investment opportunities. He is a member of the Covenant House New York Board of Directors, chairs the Covenant House New York Finance Committee, and serves on the Investment and Pension committees of Covenant House International.