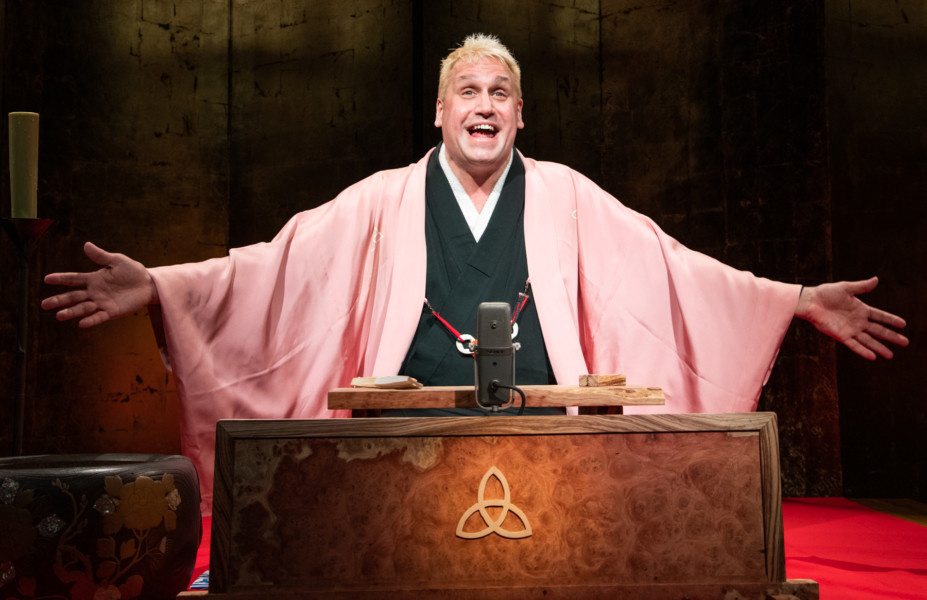 Rakugo (落語), literally means “fallen words”. This Japanese  entertainment includes a lone storyteller who sits on stage, using a paper fan and a small cloth as props. Without standing up, he depicts a long and comical, leading to a deeper meaning story. The story always involves the dialogue of two or more characters. The difference between the characters is depicted only through change in pitch, tone, and a slight turn of the head. It is a 400-year-old Japanese performing art form, which you have to apprentice for at least three to four years. The apprentice cleans the master’s house, does laundry, cooking, preparing and folding kimonos, and other menial chores, as he learns the art of storytelling by watching the master perform and thus imitating. Manners, use of polite language, etiquette, appreciation and proper demonstration of indebtedness are all essential parts of this unique training.

​Katsura Sunshine was born in Toronto, Ontario. When ​Sunshine went to Japan in 1999 to pursue studies in Japanese theatre, he fell in love with Rakugo. ​On September 1st, 2008, he was accepted as an apprentice to the great Rakugo storytelling Master, Katsura Bunshi VI (then named Katsura Sanshi), and received from his Master the Rakugo name Katsura Sunshine.

The set at New World Stages consists of a black platform, candles, a purple cushion, a bowl and a small table. Katsura Sunshine, is tall with ducky yellow hair and is attired in kimonos. He begins with his own “material” about how torturous the kneeling position is and then how hospitals are the social gathering places in Japan. He continues the section about suffering from travelers’ disease where blood clots in his legs could spread with dreadful results throughout his body. It helped tie in the stories and gave us an idea of who this man was. The audience full of Japanese were enthralled, laughing loudly.

The stories then began in earnest. I will not disclose the stories, but Katsura Sunshine uses stylized movements, repetition, facial expressions, sound effects and much exaggeration. What he doesn’t do is character voices, so it becomes very laid back. The Japanese adore him.

The stories will change each month. For October Reincarnation; an original story by Sushine’s Master, Katsura Bunshi VI. In November Shinigami God Of Death. December is Holiday Rakugo For The Entire Family and in January Rakugo for adults. 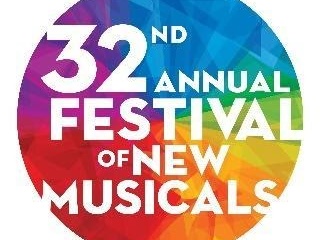 Suzanna BowlingNovember 18, 2020
Read More
Scroll for more
Tap
First Look at Chasing Rainbows: The Road to Oz
Chicken Soup for the Soul is Coming to the Stage!