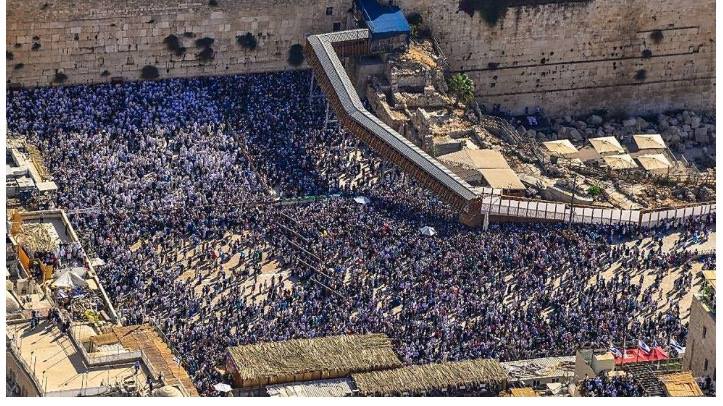 Rally Planned To Stand Against UNESCO

Rally Planned To Stand Against UNESCO

A rally called Stand Together with Israel & Rally Against UNESCO is happening on Thursday November 10th at 12:30pm.! Hundreds if not thousands will start at the Israeli Consulate to show support for Israel and march to the United Nations to publicly shame UNESCO for trying to to erase Jewish and Christian history. In the wake of the UNESCO votes denying any connection to Jerusalem, the UNESCO decision has proved beyond a doubt this is not about an effort by the world to bring about peace, but rather an attempt by the world to take Israel apart, piece by piece. The Temple Mount, the Western Wall and Jerusalem are what is at stake.

When you have 24 countries voting to take away rights and they are mostly Muslim and 26 countries refusing to take a stand and abstaining there a massive problem that needs to be addressed.

Stephen SorokoffMay 3, 2022
Read More
Scroll for more
Tap
My View: A Private Event At Feinstein’s/54 Below that The Public Would Have Loved
My View: Big Scare At Birdland Last Night