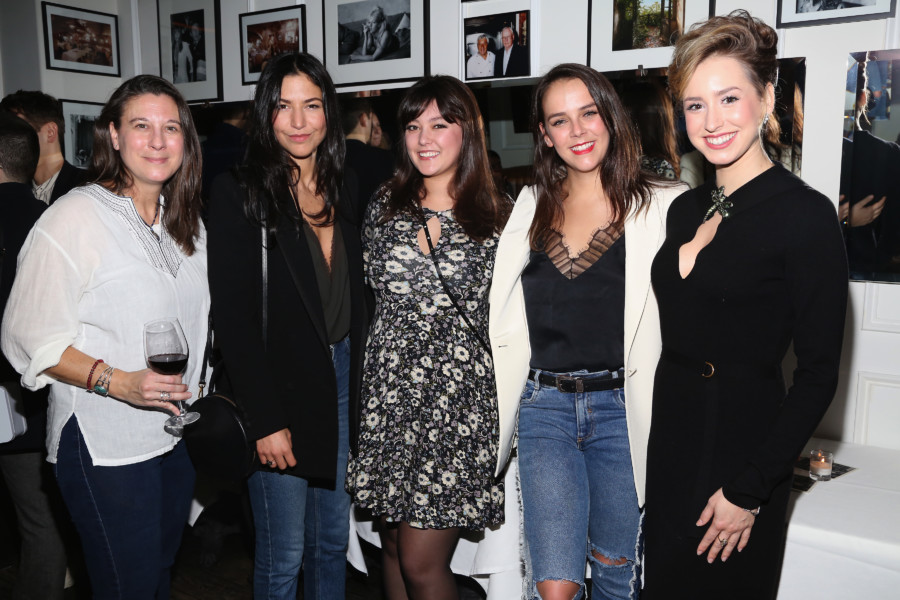 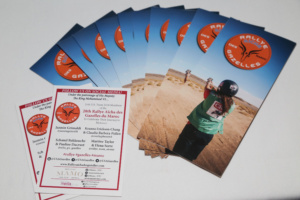 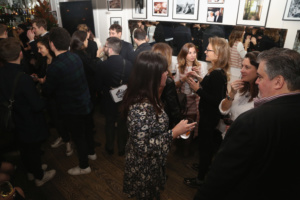 The annual Rallye Aïcha des Gazelles du Maroc sees women ages 18 to 71 from more than 30 different countries taking to the Moroccan desert without GPS — relying only on old-fashioned navigation, completely off-road. Each vehicle is equipped with satellite tracking system, powerful enough to provide minute by minute tracking, so without seeing a vehicle for hours, the women are never alone. By the end of the experience, participants—known as “Gazelles”—have created adventure-filled new memories, deepened their bonds with their teammates, and pushed themselves further than they ever thought they could.

The Rallye Aïcha des Gazelles is also deeply committed to the well-being of the Moroccan people, as seen through the work of its non-profit, Cœur de Gazelles. In 2016, the organization’s 60-member team provided more than 4,000 medical consultations to the local population during the eight day competition. Additionally, the Rallye Aïcha des Gazelles is dedicated to the environment—it is the world’s only motor rally with ISO 14001 Environmental Management Certification.