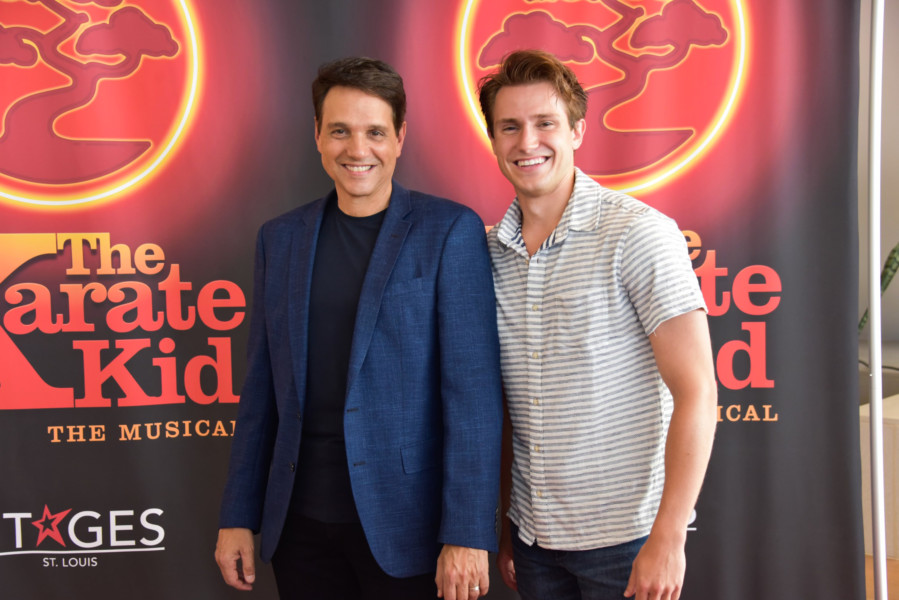 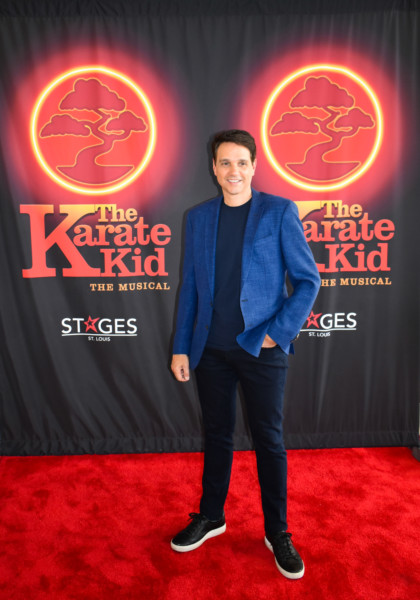 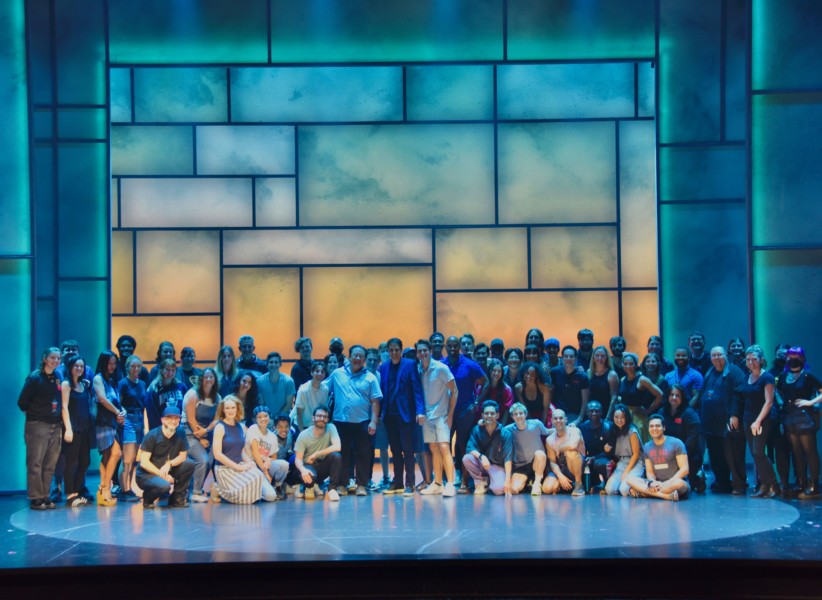 .Ralph Macchio with the cast and crew of The Karate Kid – The Musical

After the show, Ralph Macchio said, “It feels like the same story but it’s a completely different incarnation – it’s refreshing, new, and exciting. There’s so much to forward to for this production and the talent on the stage is unbelievable. I commend Robert Mark Kamen for going back to this project, his baby, and adding shades of color and contemporary backstory not seen before.”

The show features a book by Robert Mark Kamen who wrote the original screenplay for the 1984 film, with music and lyrics by Drew Gasparini, choreography by Keone and Mari Madrid, and under the direction of Amon Miyamoto.