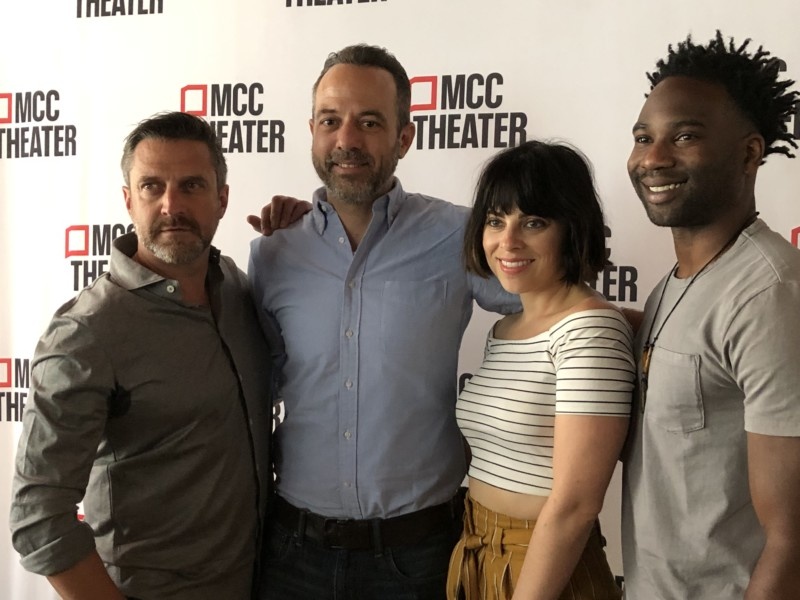 The show is directed by Moritz von Stuelpnagel and is written by Theresa Rebeck.

Seared is a new fit-for-foodies comedy by critically-acclaimed playwright Theresa Rebeck (Bernhardt/Hamlet) directed by Tony® nominee Moritz von Stuelpnagel (MCC’s Hand to God). Brilliant, hot-headed chef Harry scores a mention in a food magazine with his signature scallops, and his business partner Mike finally sees profits within reach. The only problem? Harry refuses to recreate his masterpiece for the masses. Mix in a shrewd restaurant consultant and a waiter with dreams of his own and it all goes to hell in this hilarious and insightful new play that asks us to consider where art ends and commerce begins