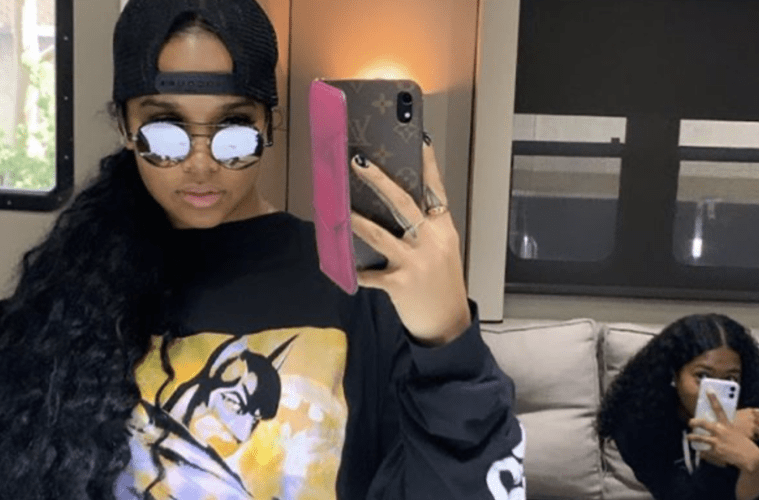 Gabriella Wilson better known professionally as H.E.R. (pronounced “her”, acronym for Having Everything Revealed), is an American singer and songwriter. Before gaining notoriety as H.E.R., Wilson rose to fame by participating in Radio Disney’s Next Big Thing in 2009. She later signed to RCA Records at the age of 14 and released the single “Something to Prove” under her real name in 2014.

The award-winning crooner was in Manhattan and took a selfie in Times Square.