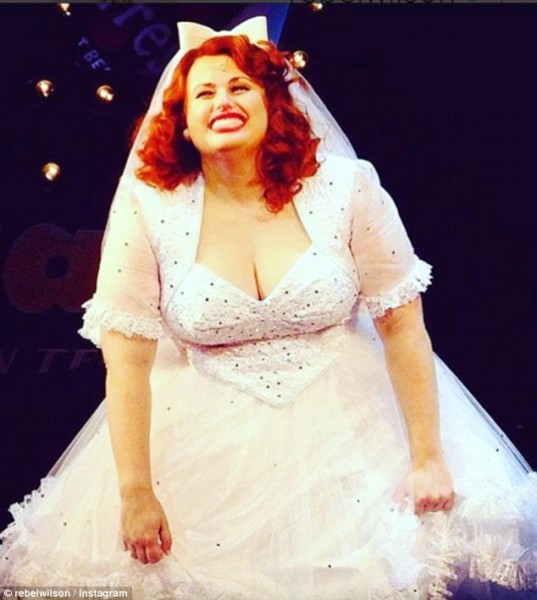 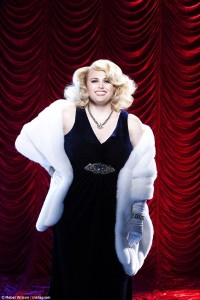 Rebel Wison is best known for her roles as Fat Amy in “Pitch Perfect” and Robin in “How to Be Single.” The 36-year-old film actress, a bonfire theatre geek is now living out her dream as she plays Miss Adelaide in an eight-week run of Guys And Dolls in the West End. Ms. Wilson began her performance June 28th and is getting standing ovations. 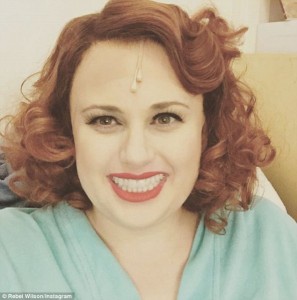 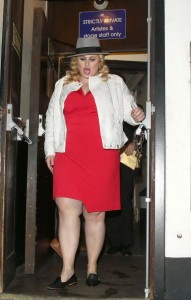 “A lot of people who know me from my more recent film work have no idea how much theater has influenced my life. I saw my first musical at age 14, a show called 42nd Street, after one of my family’s dogs had unsuccessfully auditioned to be in it. It blew me away and I’ve loved musical theater ever since. I am delighted to be making my West End debut in Guys and Dolls and to be playing such an iconic role as Miss Adelaide is truly an honor. Hopefully I crush it … but you’ll have to come and see me to find out!” 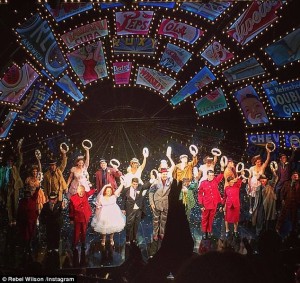 Ironically at the callback for Guys and Dolls her dog relieved himself on stage. 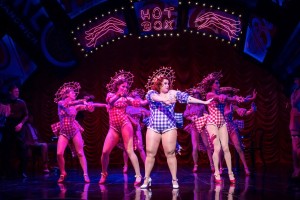 I love you a bushel and a peck 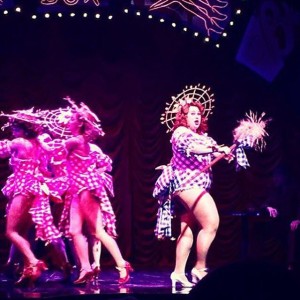 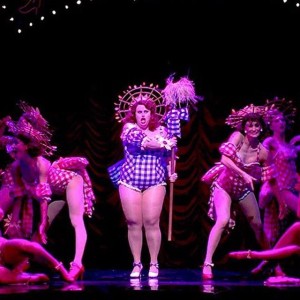 Rebel will be seen on the big screen in “Absolutely Fabulous: The Movie,” as well as “Pitch Perfect 3”, due out in summer 2017. 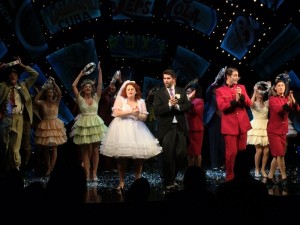 Rebel will perform in London until Sunday 21st for a total of 64 performances.