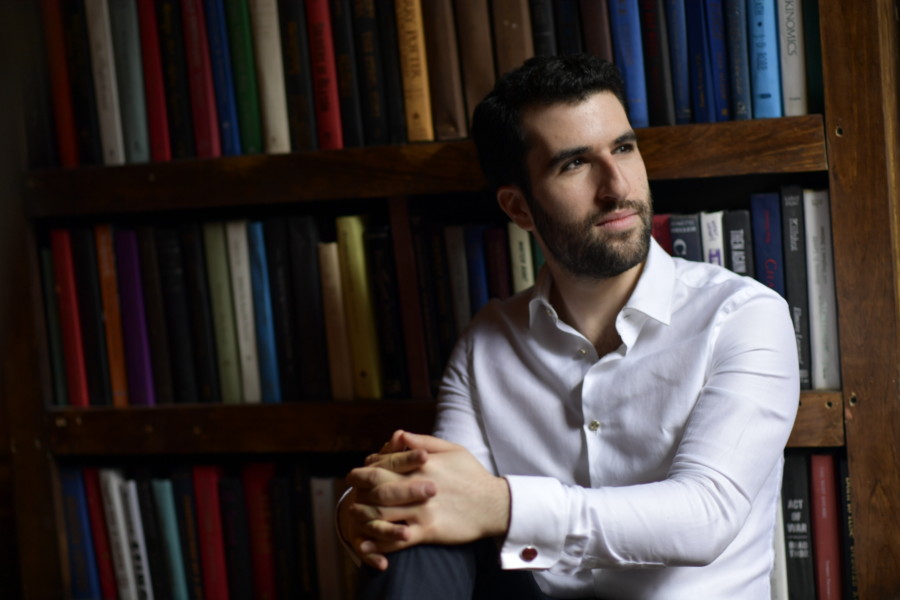 For all information go to www.jasonsuran.com/reconnected.

Reconnected is an intimate, interactive and irresistible experience where sophisticated acts of mind-reading and unique immersive elements meet, bringing you a show that asks you to engage with yourself and your fellow audience members. There are no muted mics and no back-row seats. Come together with friends old and new for an experience that you will never forget…and no one else will believe.

Reconnected has been viewed by audiences in London, Dubai, Singapore, Canada and Switzerland in addition to the U.S. Celebrities have also flocked to witness the mind- boggling and hair-raising events including Edie Falco, Julianna Margulies, Kenneth and Maria Cole, Betty Buckley, KT Turnstall, Jeanna de Waal, and Toby Moore.

The success of the virtual shows at this time is how Jason proves how he can connect friends, families, and the world through live entertainment online.  Once theaters can reopen safely, the producers are looking for the right venue for live stage performances with a potential Broadway run in mind.

Reconnected is written and created by Suran, with graphic design by Remy Kass, Emily Murtaugh and Matt Rinehart. Video trailer is by Alex Olsen.

Tickets are available at www.jasonsuran.com/reconnected at $50.00 per Zoom screen for an intimately sized group. Once registered, a Zoom link and audience instructions will be sent to ticket buyers. Reconnected is recommended for ages 13+ due to language. This virtual experience is also available for private groups and corporate teams.

Jason Suran is a New York based performer whose psychological illusions have been featured on networks such as NBC and FOX, and in venues that range from Carnegie Hall to the United States Pentagon. Since March 2020, he has performed and lectured virtually around the globe for thousands of people including shows for Apple, Facebook and Uber. As a performer, Jason has earned widespread acclaim for his groundbreaking immersive performances including the Time Out NY recommended ‘séance experience’ The Other Side. His work has also been featured on NY1 And NY Public Radio as well as in Forbes, Time Out and Buzzfeed. In addition to a two-year extended run at the McKittrick Hotel, (home of Sleep No More).Jason currently serves as artist-in-residence at the Norwood Club in Chelsea and appears in the virtual show Eschaton. He takes no responsibility for bent silverware found at any of these locations.

Suzanna BowlingAugust 15, 2022
Read More
Scroll for more
Tap
The Glorious Corner
What to Watch in The New Year: February 8