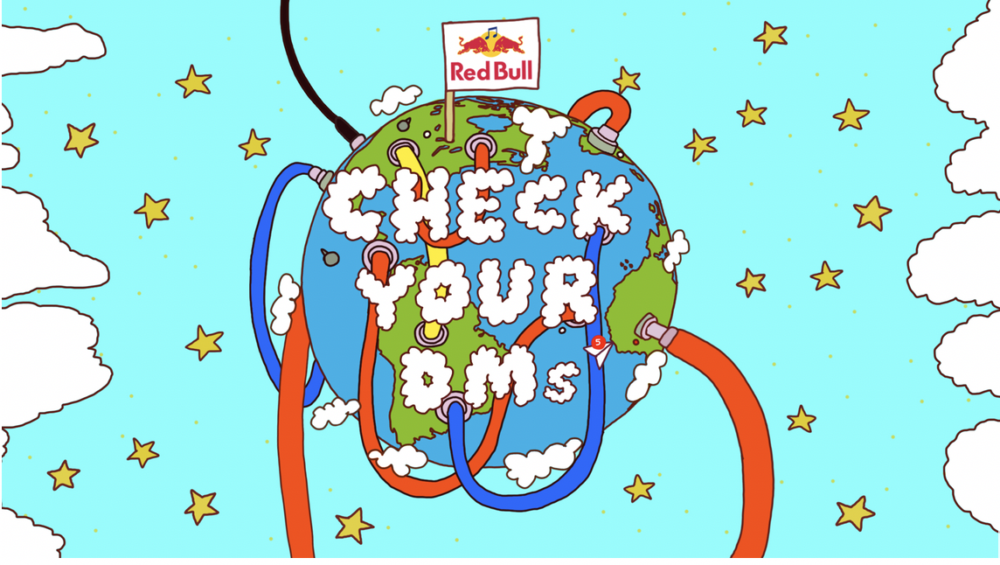 Red Bull has today released the second episode of new series Red Bull Check Your DMs. The series uncovers what it means to collaborate in the digital age tasking three artists who have never met, from three different countries and three different musical backgrounds to work together on a brand new track, entirely online. The series shows that despite the distance between them, all you need to make great music is talent, inspiration and good WiFi!

The first episode of Red Bull Check Your DMs, which featured UK DJ & producer DJ Q, Japanese producer tofubeats and Dutch/Sudanese singer Gaidaa, gave us a glimpse of the quality of music these cross-border collaborations can produce. The resulting track, All In (listen), saw a UK garage beat pairing with Japanese Rap and soft R&B vocals. The launch of the show garnered media attention from all over the world from Fast Company in the US, to Billboard in Japan. You can watch the full episode here.

For more information head to www.redbull.com/CheckYourDMs

Suzanna BowlingAugust 12, 2022
Read More
Scroll for more
Tap
Artists in Residence Songs Dealing With These Times: Adam Gwon
What To Watch October 3rd To Take Away The Blues