Red Carpet Time at The Oscars with The Sensible Socialite

Red Carpet Time at The Oscars with The Sensible Socialite 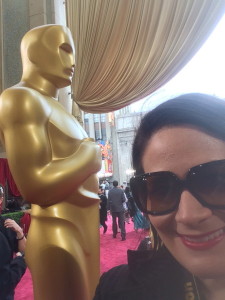 Lights, camera, action. Oscar time is almost here. The stars will arrive in style in a few hours rain or shine in Hollywood. The Academy is finishing up last minute red-carpet touches for the biggest day in Hollywood. 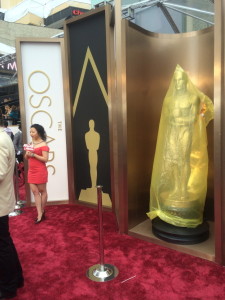 “This is epic being here,” said lucky red carpet bleacher seat winner Tabitha Hickman from Alabama, who was sitting with her husband Will. “This is our 10th anniversary and we are thrilled to be celebrating this way. It is a dream come true for both of us.” 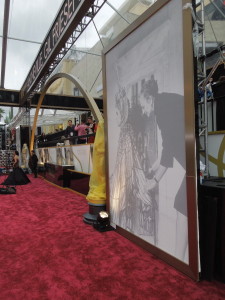 Awards for outstanding film achievements of 2013 will be presented today live from the Dolby Theatre® at Hollywood & Highland Center® and televised live on the ABC Television Network. The Oscars®, produced by Craig Zadan and Neil Meron, also will be televised live in more than 225 countries and territories worldwide. Suzanna BowlingNovember 8, 2022
Read More
Scroll for more
Tap
U2 Hits The Big Apple and Gets Ready for the Oscars
QVC Rocks The Red Carpet at Oscars 2014 with Joan Rivers and Designs on Demand