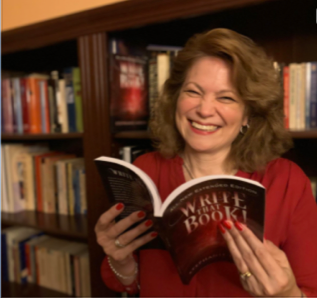 Even while electronic media gushes over the impact of… Electronic Media, millions of people over the world still love an antiquated notion called books. And though many mainstream book publishers have been consolidated into a few major imprints, there are still hundreds of small publishers and publishing services out there. One recently came to my attention as I researched publishing options for a friend’s memoir. I decided to transform my discussion into a conversation with Red Penguin Books and Web Solutions’ publisher Stephanie Larkin, whose latest book, “Shared Wisdom,” will be out at the beginning of March, 2022. 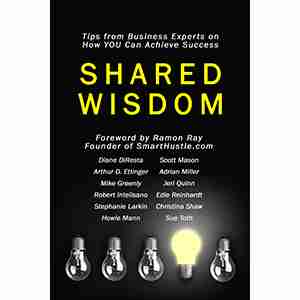 For everything Red Penguin go to: