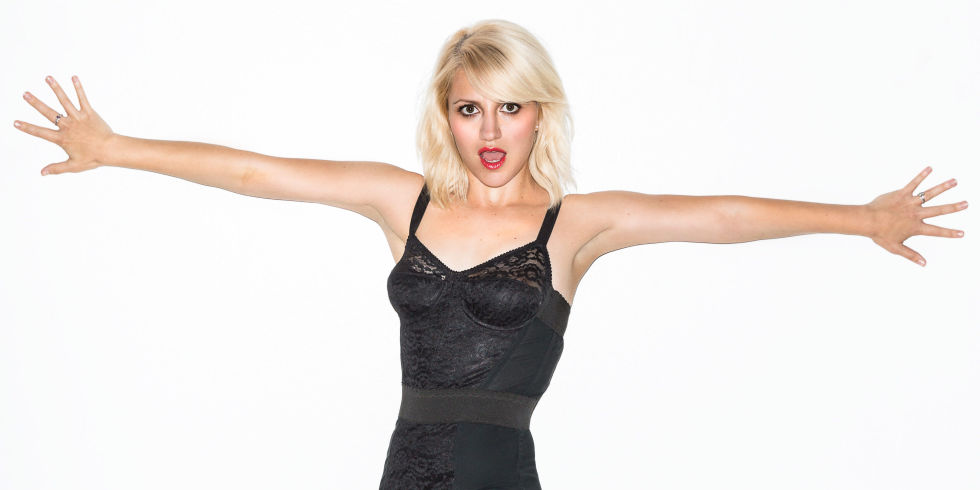 Suzanna Bowling
The Urban Stages’ Retrospective (October 11- November 10) will feature ten plays from the past three decades. In addition, there will be a special musical evening celebrating selections from past Urban Stages’ musicals on November 5 and two family-friendly shows that have toured schools and libraries via Urban Stages’ Outreach.
Tickets for the Urban Stages Retrospective are FREE, but reservations are strongly suggested by visiting www.urbanstages.org/retro and will take place at 7pm (unless otherwise noted) at  Urban Stages Theatre (259 West 30 Street)
MINOR DEMONS by Bruce Graham | directed by Kim T. Sharp.
Wednesday, November 7 at 7pm

After years as a high-power and corrupt lawyer for the mob, Deke Winters returns to his small hometown to reclaim his life and live a decent life. That is until the case of a fifteen-year-old murderer falls into his hands. A procedural error means that Deke can get his client off easy even though he is clearly guilty of his horrible crimes. A lie will keep his dangerous client out of society. Yet lying in the court of law is what destroyed Deke’s life in the first place and what he tried to get away from when he moved back home.

Two heroes return home from the First World War. Lawrence of Arabia is a leader without an army.  Robert Graves is a poet who can’t forget. Suffering the aftermath of war and foreseeing the dawning of new ones, the Oxford Roof Climber’s Rebellion, the Benevolent Order of, lays siege to a sleepy university town.  A stand against stands, a dare to end all daring, a doing that protests all doing; the two haunted men – armed with a talent for practical jokes – grasp at love and dare to imagine a new world.

The Oxford Roof Climber’s Rebellion was originally presented in 2007 and transferred to Capital Rep and theaters throughout the US and Canada.

Urban Stages champions new work by artists of diverse cultural backgrounds and makes these works available to all. Urban Stages is an award-winning, not-for-profit, Off-Broadway Theatre Company founded in 1984 by current Artistic Director Frances Hill. For over 30 years, Urban Stages has produced dozens of world, American and NYC premieres. It’s Off-Broadway stage has been honored with awards and nominations from the Drama Desk, Obie Awards, Audelco, Outer Critics Circle and many more.

Plays produced at Urban Stages often move to large venues, publication and/or receive honors and recognition. Langston In Harlem by Walter Marks (music and book) and Kent Gash (book and direction) garnered a Drama Desk Nomination, a Joe A. Calloway award and 4 Audelco awards including Best Musical Production of 2010. Men On The Verge Of A Hispanic Breakdown by Guillermo Reyes and Minor Demons by Bruce Graham both moved to commercial theatres. Chili Queen, a play by newscaster Jim Lehrer, transferred to the Kennedy Center in Washington, D.C. (1989). Honky (2013) by Greg Kalleres saw a regional run at San Diego Rep. My Occasion Of Sin (2012) by Monica Bauers won critical acclaim when it moved to Detroit Rep. Bill Bowers has toured the United States and the world with his two Urban Stages premieres blending mime and theatre – Beyond Words (2012) and Under A Montana Moon (2002)! Jim Brochu Character Man (2014) was nominated for a Drama Desk and an Outer Critics Circle award for Best Solo performance.  Some Urban Stages premieres have even been developed into film and television projects such as SCAR by Murray Mednick, Conversations With The Goddesses by Agapi Stassinopoulos, and Cotton Mary by Alexandra Viets.

For 28 years, Urban Stages OUTREACH has brought plays and workshops to all 5 boroughs of NYC in over 200 events a year. There is a repertoire of 20+ multicultural programs, ranging from plays that explore science, plays that spotlight historical figures as well as dance, mime and art workshops. Many of the neighborhoods Outreach travels to (and returns to multiple times) have little to no theatre and arts programming. All Outreach touring programs are admission-free and reach dozens of libraries and non-profit organizations annually. Under the Outreach umbrella are art residencies, including Urban Stages senior center theater groups, and an annual summer theater camp for 10 to 15 year olds.

Suzanna BowlingNovember 19, 2022
Read More
Scroll for more
Tap
Get Ready For A Chorus Line at Encores
Be More Chill Comes To Broadway Under the Stars