Reese Witherspoon Screens Her New Film Home In The Hamptons

Reese Witherspoon Screens Her New Film Home In The Hamptons 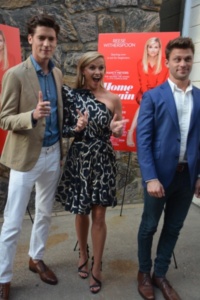 Reese Witherspoon arrived at the screening of Home in East Hampton. The 41-year-old Oscar-winning actress was joined at the premiere by her handsome co-stars Pico Alexander and Jon Rudnitsky along with the film’s director Hallie Meyers-Shyer and her mom Nancy Meyers. Home Again hits theaters on September 8. 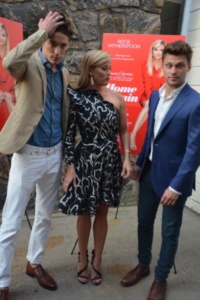 Meanwhile at the after party at the Blue Parrot Paul McCartney was in attendance as was Christie Brinkley, Joy Behar and Carole Radziwill. 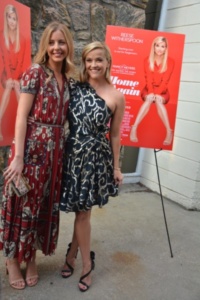 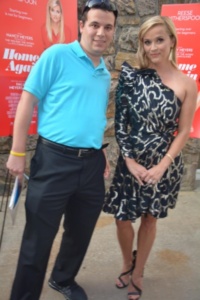 Morgan Freeman Will Be The 54th Recipient of the SAG Life Achievement Award
What To Do, Where To Go In September