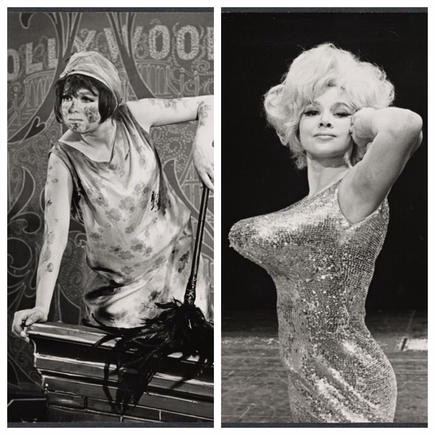 Barbara Harris appeared in such movies as A Thousand Clowns’,‘Peggy Sue Got Married, Nashville, Plaza Suite and Grosse Pointe Blank. Harris won a Tony Award and was nominated for an Academy Award. She also received four Golden Globe Award nominations.

Harris began her stage career as a teenager at the Playwrights Theatre in Chicago. Her fellow players included Edward Asner, Elaine May and Mike Nichols.

She was also a member of the Compass Players, the first ongoing improvisational theatre troupe in the United States, directed by Paul Sills, to whom she was married at that time. A second theatre directed by Sills called The Second City opened in Chicago in 1959 and attracted national attention. 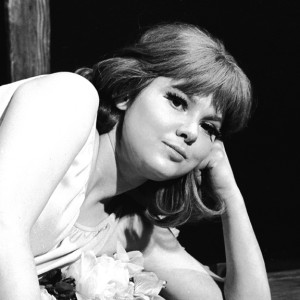 Sills and Harris were divorced by this time, Sills cast her in this company and brought her to New York to play in a Broadway edition at the Royale Theatre, opening on September 26, 1961. She was nominated for the 1962 Tony Award for Best Featured Actress in a Musical for her performance. The revue also featured the young Alan Arkin and Paul Sand.

Harris stayed in New York, but only because Richard Rodgers and Alan Jay Lerner came and said, ‘We want to write a musical for you!’ While waiting on the musical, Harris won the Theatre World Award for her role in Oh Dad, Poor Dad, Mamma’s Hung You in the Closet and I’m Feelin’ So Sad.

She earned a nomination for the 1966 Tony for Best Actress in a Musical for On a Clear Day You Can See Forever (1965), the Broadway musical created for her. Harris’s performance. Harris performed numbers from the show with John Cullum on The Bell Telephone Hour.

She had previously appeared on Broadway with Anne Bancroft in a 1963 production of Bertolt Brecht’s Mother Courage and Her Children, staged by Jerome Robbins, at the Martin Beck Theater; the production received five Tony Award nominations.

Next The Apple Tree, where Harris co-starred with Alan Alda and Larry Blyden and was directed by Mike Nichols. She played Eve in Twain’s The Diary of Adam and Eve, a melodramatically campy temptress in The Lady Or The Tiger?, and two roles in Jules Feiffer’s Passionella. Harris won the 1967 Tony for Best Actress in a Musical as well as Cue Magazine’s “Entertainer of the Year” award.

She stopped appearing on stage after The Apple Tree, except for the off-Broadway first American production of Brecht and Weill’s Mahagonny in 1970.

From 1961 through 1964, she appeared as a guest star on such popular television series as Alfred Hitchcock Presents, Naked City, Channing and The Defenders. In 1965, she made an auspicious feature film debut as social worker Sandra Markowitz in the screen version of A Thousand Clowns. A screen version of Arthur Kopit’s darkly comic Oh Dad, Poor Dad, Mamma’s Hung You in the Closet and I’m Feelin’ So Sad (1967) with Rosalind Russell and Robert Morse.

Neil Simon’s Plaza Suite (1971) with Walter Matthau and The War Between Men and Women (1972) with Jack Lemmon.

She earned an Oscar nomination for Who Is Harry Kellerman and Why Is He Saying Those Terrible Things About Me?,

In 1975, Harris appeared in one of her signature film roles in Robert Altman’s masterpiece Nashville. Harris earned a Golden Globe nomination (one of 11 for the film); as Oscar-nominated co-star Lily Tomlin put it, “I was the hugest of Barbara Harris fans; I thought she was so stunning and original.” Although the two were set to reunite with Altman in a sequel, that film was never made.

The following year, Alfred Hitchcock cast her in Family Plot and won a Golden Globe nomination. In 2005, she briefly resurfaced, guest starring as The Queen and Spunky Brandburn on Anne Manx on Amazonia, an audio drama by the Radio Repertory Company of America, which aired on XM Satellite Radio. 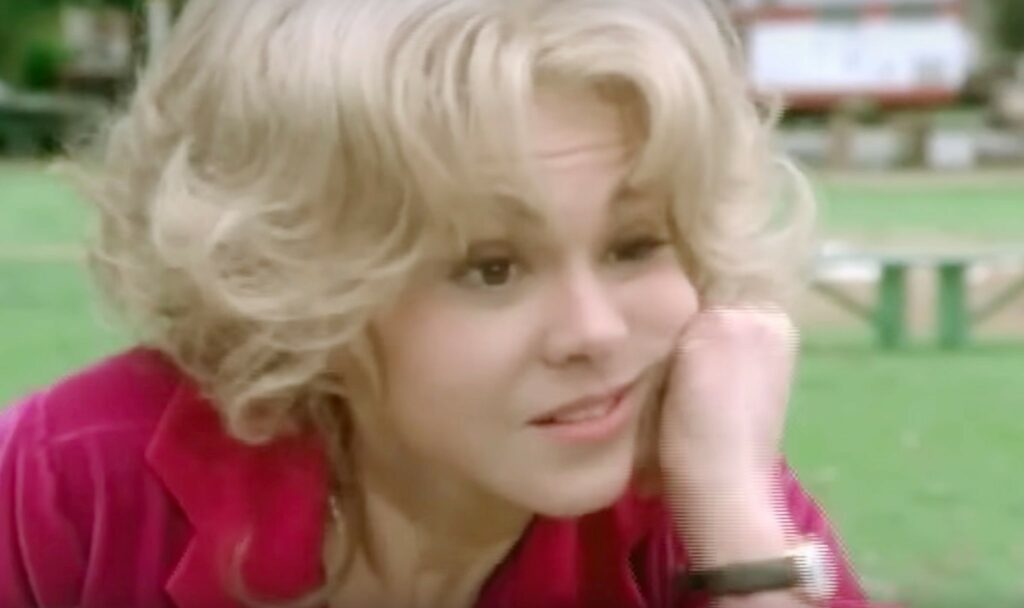