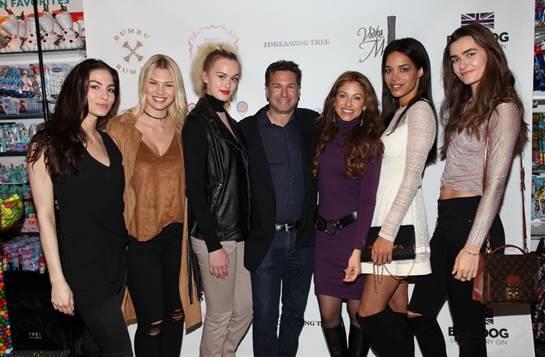 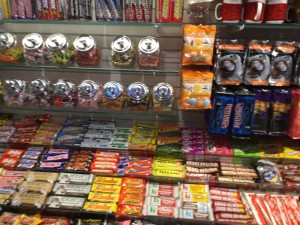 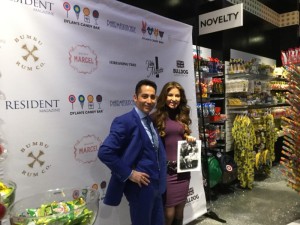 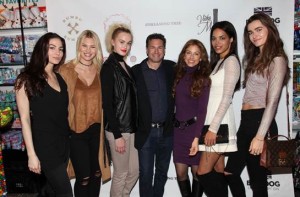 The staff of Resident with Dylan

At the event, which took place at Dylan’s Candy Bar’s newest location in Union Square, guests enjoyed hors d’oeuvres and sweet cocktails while mingling to live DJ music. Apart from boasting an endless array of confectionaries, the store also features an impressive ice cream counter and signature Dylan’s Candy Bar items. The pop art inspired store, which was a perfect venue for the cover party, features a downtown vibe with cool graphics and displays as well as giant spinning illuminated candy canes, color-changing rock candy sticks, and an enormous lollipop treeset in a sleek black and glittery atmosphere. 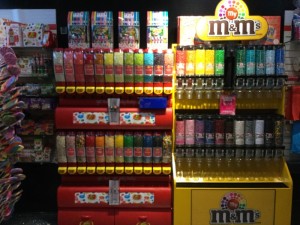 Lauren is also the Founder of Dylan’s Candy BarN, an initiative she started upon a lifelong love of animals and an avid desire to come to their aid. The granting foundation is committed to supporting animal welfare organizations through endeavors like hosting fundraising events at Dylan’s Candy Bar’s national locations,  encouraging adoption, assisting rescue efforts, and highlighting the value of formal pet training and proper pet care. On the March 2016 cover of Resident Magazine, Lauren is photographed on the cover with her dog named Jersey who was a rescue dog. 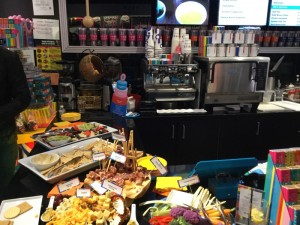 Dylan’s Candy Bar was founded in 2001 by Dylan Lauren with a mission to awaken the creative spirit and inner child in everyone. Renown for merging the worlds of art, fashion and pop culture with candy, Dylan’s Candy Bar is the pioneer in changing the way we see candy. As the largest state-of-the-art sweets emporium and candy lifestyle brand, Dylan’s Candy Bar is not your average “candy store.”  The modern day candy land is home to over 7,000 candies from around the world, making it the most popular destination for the ultimate sugar rush experience. Dylan’s Candy Bar free standing stores are currently located in New York City, Los Angeles, East Hampton, and Miami and the Dylan’s Candy Bar shops are located in John F Kennedy International Airport, Detroit Metropolitan Airport, Mohegan Sun Casino Resorts and Grand Traverse Resort. Dylan’s Candy Bar plans to continue expanding to major cosmopolitan cities in the U.S. and worldwide. 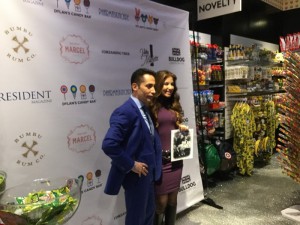 Dylan Lauren, known to many as the “Candy Queen,” is the founder and CEO of Dylan’s Candy Bar. Her stores in New York City, East Hampton, Los Angeles, and Miami are the most original candy emporiums on the planet, featuring unique candy from around the world and decades past. Dylan has been credited with changing the face of the candy industry and the way people view candy. As the daughter of legendary fashion icon Ralph Lauren and author Ricky Lauren, Dylan was immersed at an early age in design, art and fashion. After graduating from Duke University with a major in Art History, she traveled the globe in search of the world’s most exciting confectionery creations. By 2001, she realized her childhood dream by opening her first candy store inspired by Willy Wonka & the Chocolate Factory. Dylan shares entertaining, decorating and gift-giving ideas for every holiday and special occasion with her chic and colorful signature style in her book “Unwrap Your Sweet Life”. Dylan Lauren and her expert “candy-centric” tips are often featured in press across the country. Dylan plans on continuing to sweeten people’s lives and expanding her candy empire worldwide. 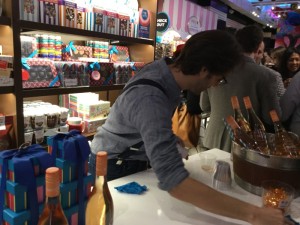 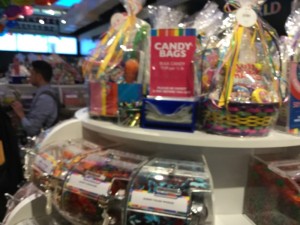