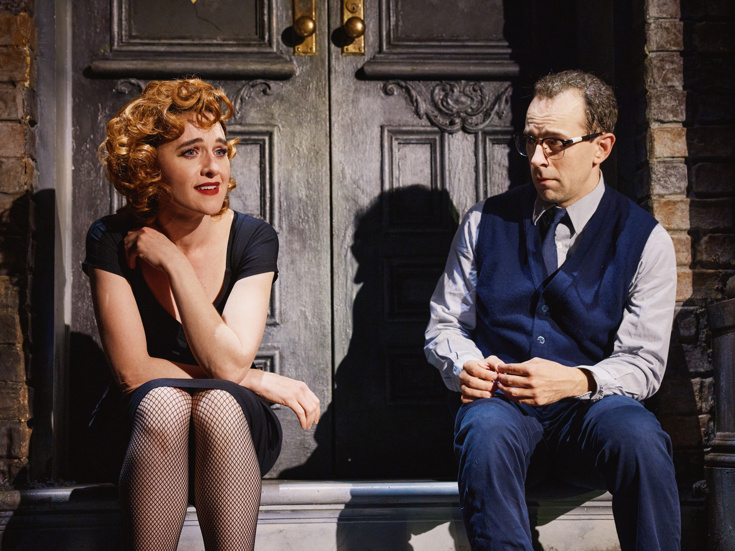 Magda Katz
I ‘m one of the few theatre goer that have never seen any production or film of Little Shop of Horrors. Now I know, what all the raves were about. The Westside Theatre is home to the latest production of this iconic show. With an outstanding cast directed by Michael Mayer, this show is fast moving and highly entertaining. The show is based on the 1960 film by Roger Corman, that scarily enough was shot in just two days, this musical has been a hit since Howard Ashman (book and Lyrics)  had seen the film and  conceived, wrote and directed the original  production with music by Alan Menken. The original show ran 5 years off-off Broadway.
Little Shop of Horrors is about a small flower shop down in Skid Row of New York City that is going broke. The shop is run by Mr, Mushnik (Brad Oscar). His two employees are Seymour (Rob McClure) and Audrey (Lena Hall). As Mr. Mushnik plans to close down his shop Seymour suddenly discovers a very unusual plant and puts it in the window. As people walk by they take an interested and business starts to pick up. Audrey comes to work each day bruised and battered from her date with her steady boyfriend the cruel dentist Orin (Bryce Pinkham). Seymour left alone with the plant in the shop finds out that the plant thrives and grows only on human blood. He keeps cutting his fingers to feed the plant with his own blood. The plants wants more and more blood until Seymour has to find someone to kill. 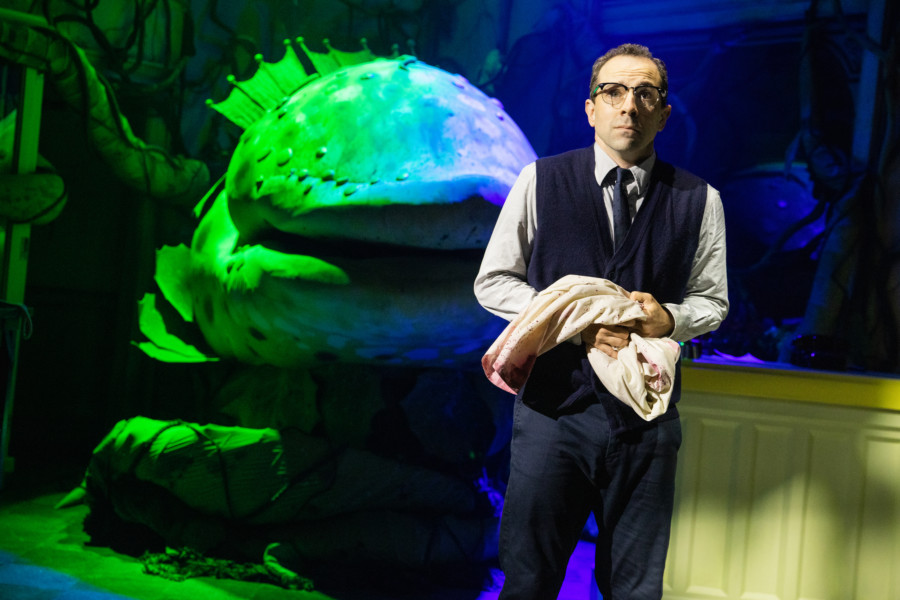 Rob McClure as Seymour has great agility and you can’t help but fall in love with his performance. 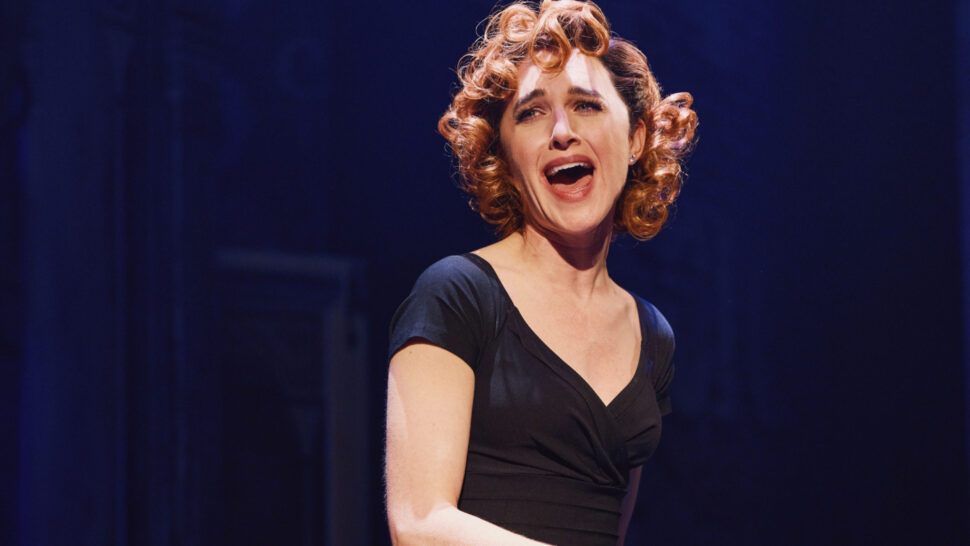 Lena Hall’s performance of “Somewhere That’s Green” is thrilling and heartbreaking. The hardest working actor in the show  is Bryce Pinkham because not only does he play the sadistic dentist to perfection, but does quick changes to play other characters.

The show is punctuated by three outstanding singers Melissa Victor (Ronnette), Tiffany Renee Thompson (Crystal) and Khadija Sank (Chiffon). They play urchins that weave in and out of the play commenting on the action. Brad Oscar plays the curmudgeon Mr. Mishnik with  great comic timing. 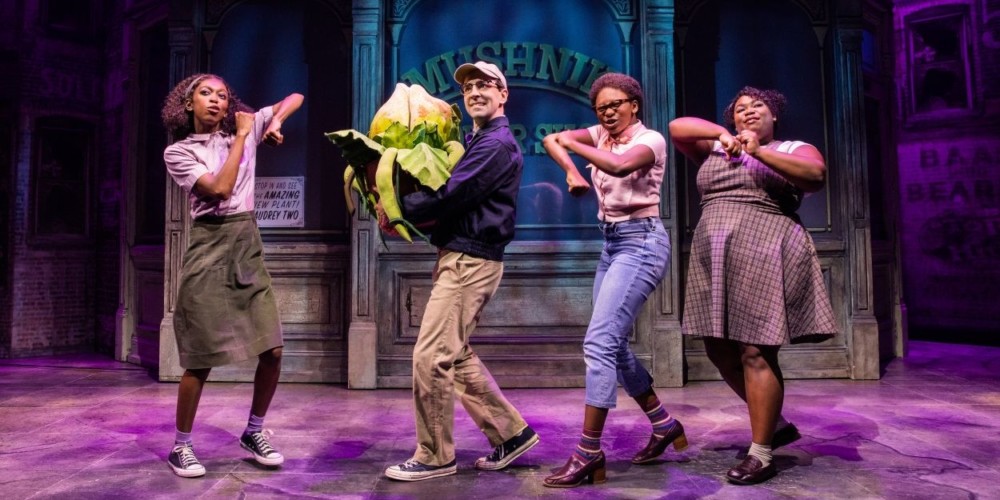 As I left the theatre and thought how wonderful to see a show that has lasted through time. It is the 40th Anniversary of Little Shop of Horrors and wanted to know more about the show as I had picked up Adam Abraham’s new book Attack of the Monster Musical and found i fascinating reading the history and backstage stories of this little musical. 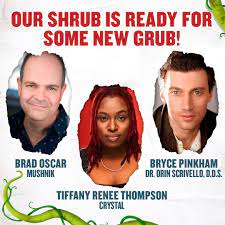