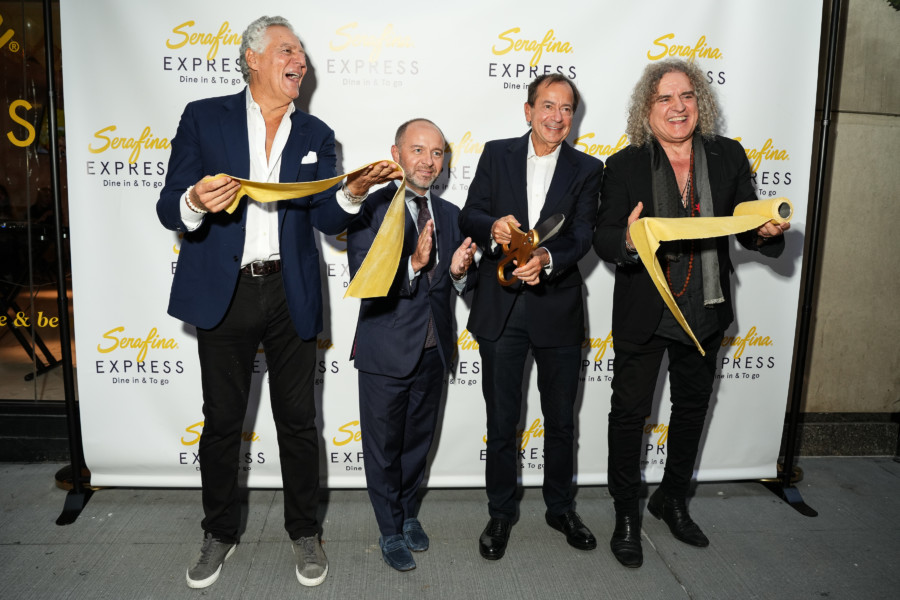 This was a party that was so much fun the bulls and bears partied all night. 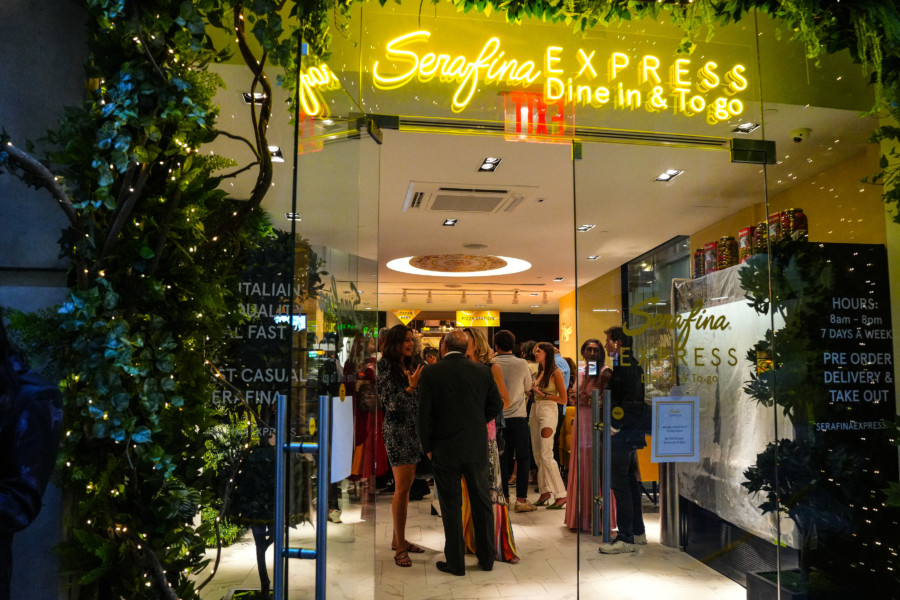 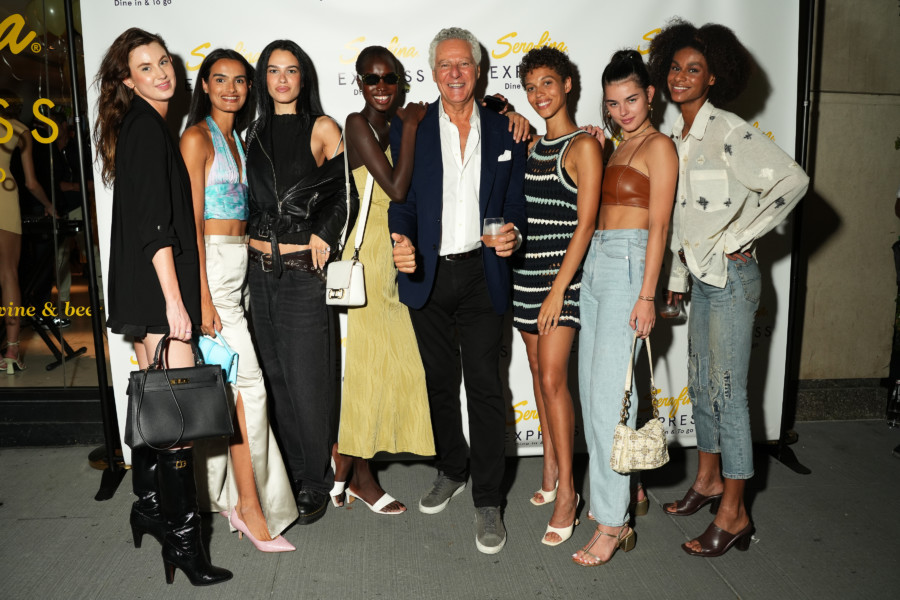 The crowd gathered on the sidewalk that stood in the shadow of the Stock Exchange and close to the stunning views of the Statue of Liberty for a real pasta ribbon cutting by Assaf and Granato along with Consul General of Italy Cesare Bieller, and Mr. John Paulson. 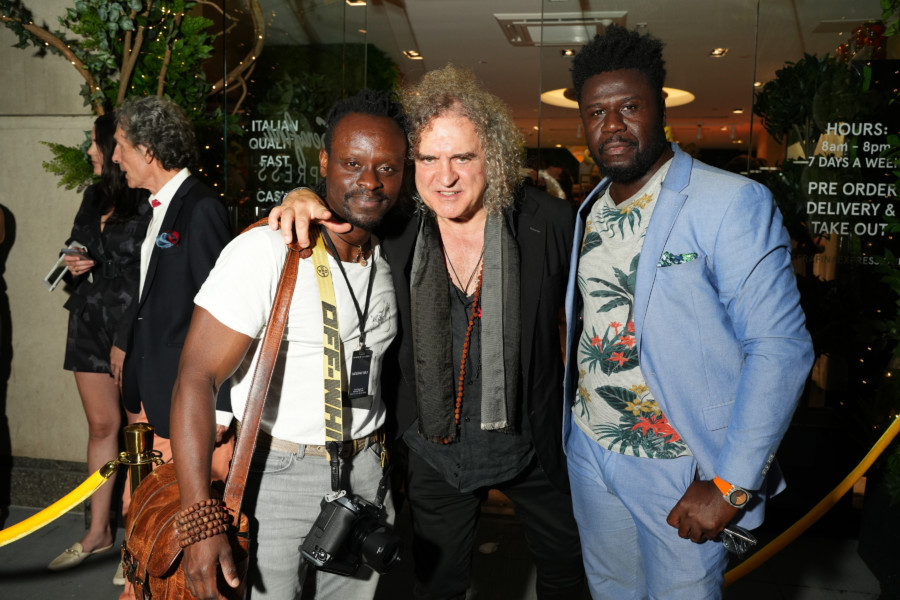 Serafina Express was created to meet the needs of those on the go, who refuse to sacrifice quality, even when pressed for time. With an emphasis on value, accessibility, and easy-to-use technology, Serafina Express is providing the quintessential Serafina experience in a quick and easy manner, while still delivering the Italian elegance they’re known for.  Eight locations total will open within the next coming months: 30 Broad Street; Sixth Avenue and Eighth Street; 22nd Street and Park Avenue South; Jackson Avenue and Queens Boulevard; One Gateway Center at Penn Station in Newark; University Place and 12th Street; 84th and Third Avenue; 777 Third Avenue at 48th.

SERAFINA EXPRESS is the must try of the week!