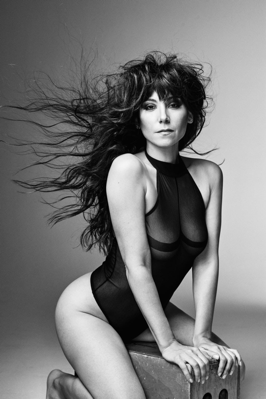 New York City-based actress and model, Janel Tanna, has made the prestigious 2019 Maxim Hot 100 ranking, alongside celebrities including Olivia Culpo, Gal Gadot, Priyanka Chopra and Kylie Jenner. The actress is no stranger to Maxim Magazine as she previously won Maxim’s Cover Girl of the Year contest, appearing on the February 2019 cover of the magazine, with a center spread feature story.

Janel was listed under the ‘Rising Stars” category and is lauded for her work as an actress, producer and screenwriter. She has appeared in more than twenty projects in her short career, already winning numerous acting awards at film festivals including the 2019 New York City International Film Festival (Emerging Talent Award), 2019 Idyllwild International Festival of Cinema (Mary Austin Award for Excellence in Acting, Kristoff St. John Award), 2018 Global Short Film Awards Cannes (Acting Rising Star Award). She’s also received two writing awards for her film, Sienna’s Choice: one from the 2017 Idyllwild International Film of Cinema (Excellence in Screenwriting) and the second from the 2016 Hudson Valley International Film Festival (Best Screenplay). The New York native is best known for her sci-fi work in Renegades (Atomic Network), directed by Tim Russ, and the award-winning indie drama Sienna’s Choice, which she produced, wrote and starred in. Later this year, Janel will appear in the new sci-fi/comedy series Cozmo’s with Drake Bell, Ethan Phillips and Robert Picardo.

Although acting has been her calling since childhood, she always had a keen interest in the sciences. She earned her medical degree summa cum laude at the Jacobs School of Medicine and Biomedical Sciences at University at Buffalo. Tanna was also a member of Alpha Omega Alpha, the national medical honor society. During her time in medical school, she was the recipient of the McGraw Hill Book award for being in the Top 2 Ranked Students (out of a class of 144) in the basic science curriculum, the Edward Curvish Award in Biochemistry for the student with the highest average in medical biochemistry, a medical research award as well as a Glascow Rubin award at graduation for all the women graduating in top 10 percent of the class.