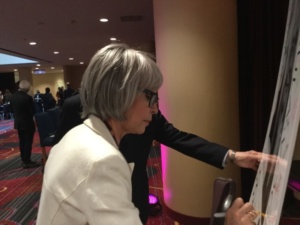 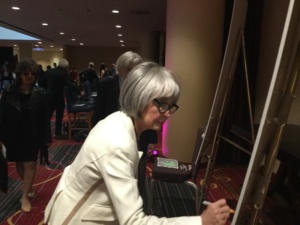 Rita Moreno is a Puerto Rican-American actress, dancer and singer. Her career has spanned over 70 years; among her notable acting work are supporting roles in the musical films The King and I and West Side Story, as well as a 1971–77 stint on the children’s television series The Electric Company, and a supporting role on the 1997-2003 TV drama Oz. 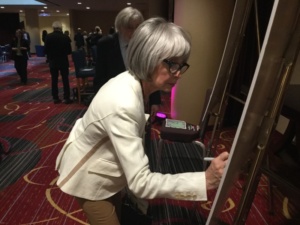 Moreno is one of twelve performers to have won all four major annual American entertainment awards: an Oscar, an Emmy, a Grammy and a Tony. She is also one of 23 people who have achieved the so-called Triple Crown of Acting, with individual competitive Academy, Emmy and Tony awards for acting; she and Helen Hayes are the only two who have achieved both distinctions. She has won numerous other awards, including various lifetime achievement awards and the Presidential Medal of Freedom, America’s highest civilian honor.

Suzanna BowlingMay 18, 2022
Read More
Scroll for more
Tap
Vivian Reed and Her Music
Meet The Team Behind The Boy Who Danced On Air