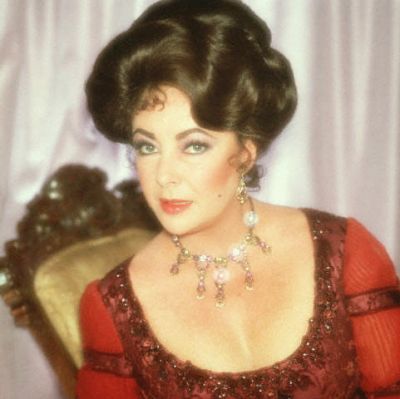 Suzanna Bowling
Robert A. Boyar, died at his Manhattan home on March 16, 2017, of complications from a fall, announced his wife Margery Boyar.
Robert and Margery Boyar made the slogan “the show must go on” a reality.  The Boyars were the entertainment industry’s leading insurance brokers and have been at the top of the business for half a century.
A native New Yorker, Boyar grew up in the theatre. His father, Ben Boyar, was the successful General Manager for Max Gordon, the legendary producer in the 1930s and 1940s. Though the young Boyar wanted a show business career, his father advised against it, saying the theatre is not what it used to be, and encouraged him to go into a “legitimate” business instead. Boyar got his BS from Union College in Schenectady, New York and began his specialty as a theatrical insurance adviser back in 1948.  Margery joined his office in 1973.
When Elizabeth Taylor missed eight performances of The Little Foxes on Broadway, the Boyars arranged for the producers to be paid $200,000; when the ailment reoccurred in Chicago the producers were paid a similar sum again.  When a leading lady developed a severe case of acne halfway through shooting a movie, the whole project was scrapped, but the producers were paid handsomely.  The Boyars insured the computer that operates the set for Les Miserables, and the chandelier in Phantom of the Opera. One of their former Broadway star clients was a mouse.  In 1987 the Boyars‘ company, R. A. Boyar, Inc., was acquired by Marsh & McLennan, the world’s leading insurance broker, and he became a Senior Vice President until his retirement in 2003.
Bob maintains the unique distinction of being the world’s only insurance broker to have his caricature hanging on the wall at Sardi’s.  He has taught at New York University and has lectured at the City Bar association, the New York County Lawyers Association and the Volunteer Lawyers for the Arts.
Bob and Margery’s clients include Nina Lannan, Cameron Mackintosh, Richard Frankel, Roger Gindi, Robert Cole, Alan Wasser, Abbie Strassler and Manny Kladitis, to name but a few.
When still a young insurance broker Boyar developed Business Interruption Insurance for theatrical productions; it is still used to cover most companies.  He wrote the non-appearance star insurance for the underwriters at Lloyds of London which is still in use today. Twenty years ago he and Margery were invited to write the Theatrical Production Insurance program for the Chubb Insurance Group, one of the major sources of high-grade insurance for theatrical productions to this day.
Boyar is survived by his wife Margery, two sons, Benjamin Boyar and Johnathan Guinsburg, and his brother Burt Boyar.
Related ItemsBroadwayBroadway InsuranceCameron MackintoshElizaBeth TaylorLes MisérablesNewPhantom of the OperaRichard FrankelRobert A. BoyarThe Little FoxesVolunteer Lawyers for the Arts
Broadway