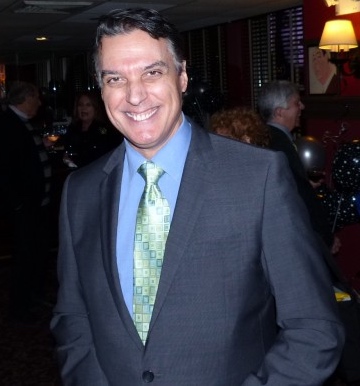 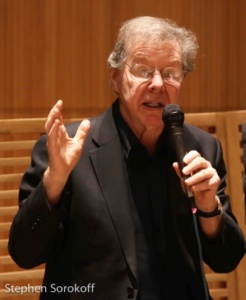 Stephen SorokoffSeptember 25, 2022
Read More
Scroll for more
Tap
There is Still Hope to See The Boss on Broadway!
Harry Potter and the Sorcerer’s Stone Live in Concert: A Spellbinding Time at the Theater