Robert Cuccioli, Jill Paice Bring the Musicals of 1943 and 1951 Alive in Broadway By The Year 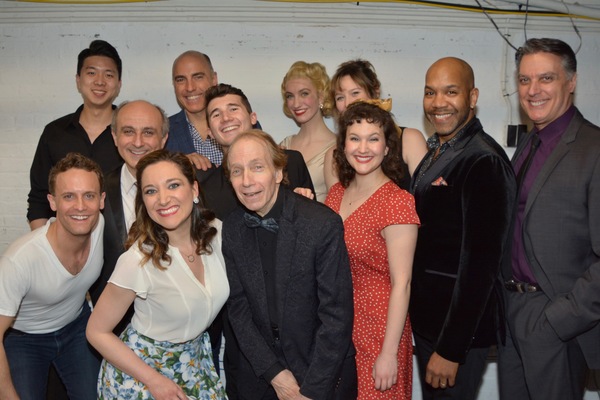 Robert Cuccioli, Jill Paice Bring the Musicals of 1943 and 1951 Alive in Broadway By The Year

Musicals born on Broadway in 1943 including Oklahoma!, Something for the Boys, Artists and Models, Carmen Jones and more.

Musicals from 1951 include The King and I, A Tree Grows in Brooklyn, Flahooley, Bagels & Yox, Paint Your Wagon and more.

The cast of Broadway By The Year: Broadway Musicals of 1943 and 1951 included: Robert Cuccioli (Tony nominee for Jekyll and Hyde)

Jill Paice (An American In Paris)

Stephen DeRosa (On the Town)