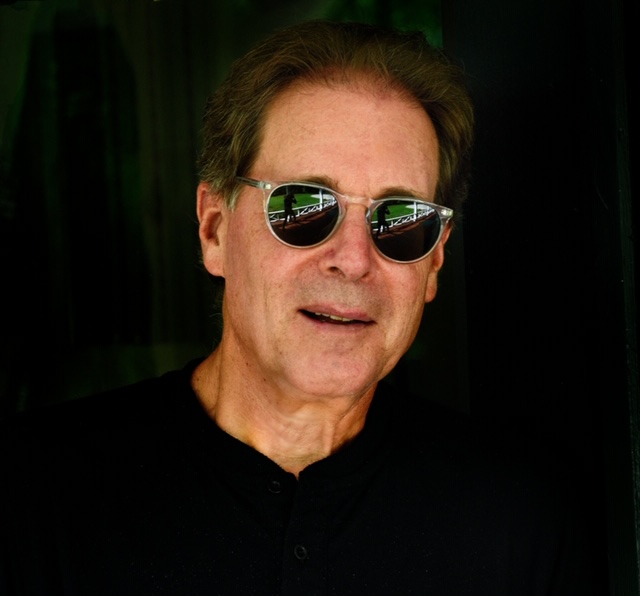 Robert Miller, acclaimed musician and creative force behind the celebrated Rock/Jazz/Latin fusion band, Project Grand Slam (PGS), today announced the upcoming launch of his “Follow Your Dream Podcast”. Miller followed his own musical dream and became a Rock Star in his 60s. Through the podcast he now hopes to help others to pursue and succeed at their dream.

Miller’s own dream story is as unique as it is remarkable. It wasn’t until he was at an age when most Baby Boomers are planning their retirement that he finally dedicated himself fully to music. He’s living proof that you’re never too old, and it’s never too late, to follow your dream.

In just five years Miller and PGS have released 10 albums including a Billboard #1, had over 4 million video views, over a million Spotify streams, more than 50,000 Facebook fans, performed at festivals and concerts worldwide, and opened for such stars as Edgar Winter, Blues Traveler, Boney James, Mindi Abair and an after-show for YES.

Says Miller: “My podcast is for all the Dreamers out there. Everyone has a dream. But for most people life gets in the way of their dream – marriage, kids, job, obligations – and soon they find that their dream has slipped away”, adding: “That’s what happened to me too. When I was young all I wanted to do was play music and become a Rock Star, but life intervened. It took me decades to finally pursue my dream, but doing so has given me tremendous joy and satisfaction.”

Miller’s late life success story has resonated widely. He has told his story on numerous podcasts, radio shows and other media. “People have found my story to be inspirational and motivational. Guesting on other shows convinced me to start my own podcast”, says Miller, adding: “The pandemic has caused people to think much more about their mortality. No one ever wants to look back on their life at any point and regret that they never even tried to pursue their dream.”

The Follow Your Dream Podcast will launch on or about March 15th and be available worldwide on all major podcast platforms.