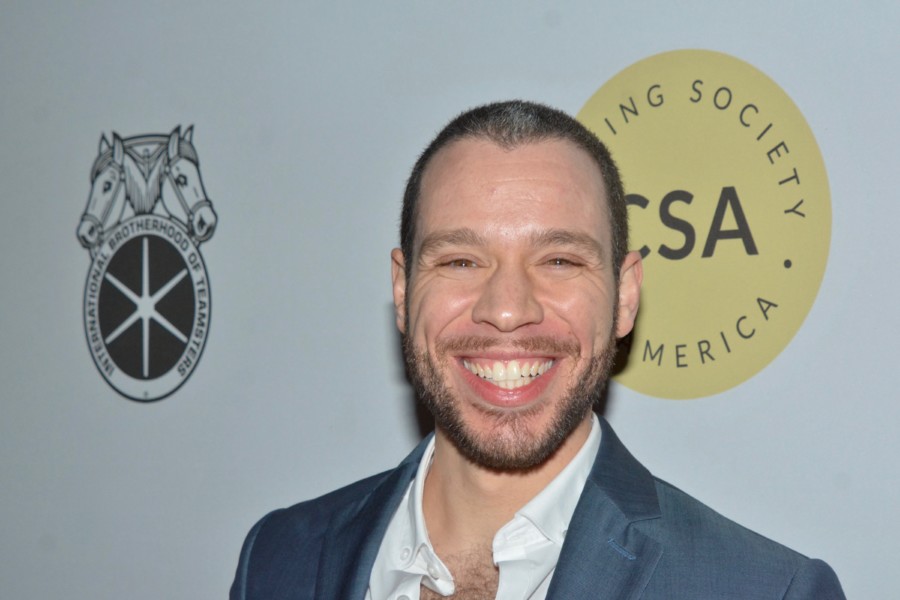 T2C caught up with de Jesús at the the 35th Artios Awards.

Tick, Tick…BOOM! is based on Jonathan Larson’s stage musical about his life. Jon, an aspiring theater composer is waiting tables in New York City while writing Superbia, the show he hopes will be the next great American musical. He is praying this is big break. Under pressure from his girlfriend, Susan, who is tired of continuing to put her life on hold for Jon’s career. To complicate matters his best friend and roommate, Michael, has already given up on his creative aspirations. He now had a high-paying advertising job on Madison Avenue. Overcome with anxiety, as Jon approaches his 30th birthday, he wonders if his dream is worth the cost, especially now that is moving out.

The film will be adapted by Steven Levenson, directed by Lin-Manuel Miranda and choreographed by Ryan Heffington.