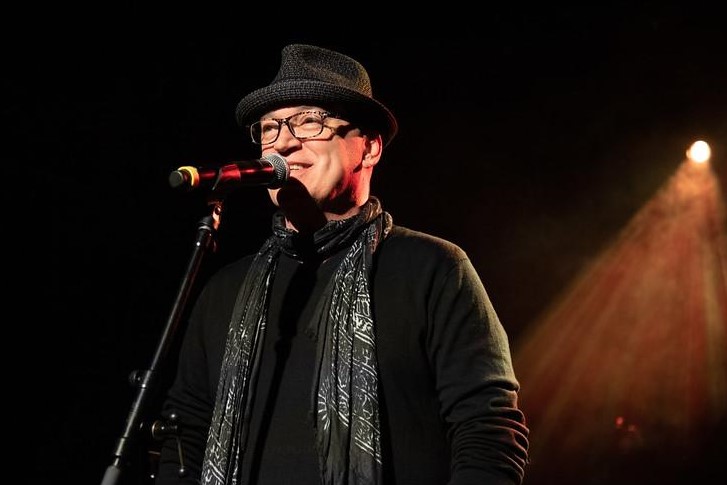 The Path Fund Inc.® announced today that the annual live Rockers On Broadway concert series will remain on hiatus until 2022. “Out of an abundance of caution to allow the Broadway community the time to focus on resuming performing in their shows safely, we’ve decided to hold off on a live concert this year”, says Executive Producer, Cori Gardner.

“Rest assured; we are still going to bring you the Rock,” says Rockers creator Donnie Kehr. “We are proud to announce that we are releasing an album of the best live performances from Rockers On Broadway concerts.”

Rockers On Broadway: Live will be available for pre-sale by the holidays, including a special Limited Edition vinyl album. The album will be released via a new-imprint on The Jazzheads Music Group to be announced shortly.

“We’re very excited that we’re finally able to share these amazing performances that were recorded live at past Rockers concerts,” continued Kehr.

The record will feature recorded performances by:

Morgan James – “The Show Must Go On”

Proceeds from the sales of the Rockers On Broadway: Live album will support The PATH Fund’s ongoing initiatives. The Path Fund, Inc.® is a 501c3 non-profit organization dedicated to supporting arts education. We support pre-professional training organizations with scholarship and program funding. Additionally, we support NYC’s thriving arts community by working with aspiring writers to develop new works of music and theater. In times of great need we have allied ourselves and supported notable causes including Disaster Relief, Racial Injustice and Community Need.