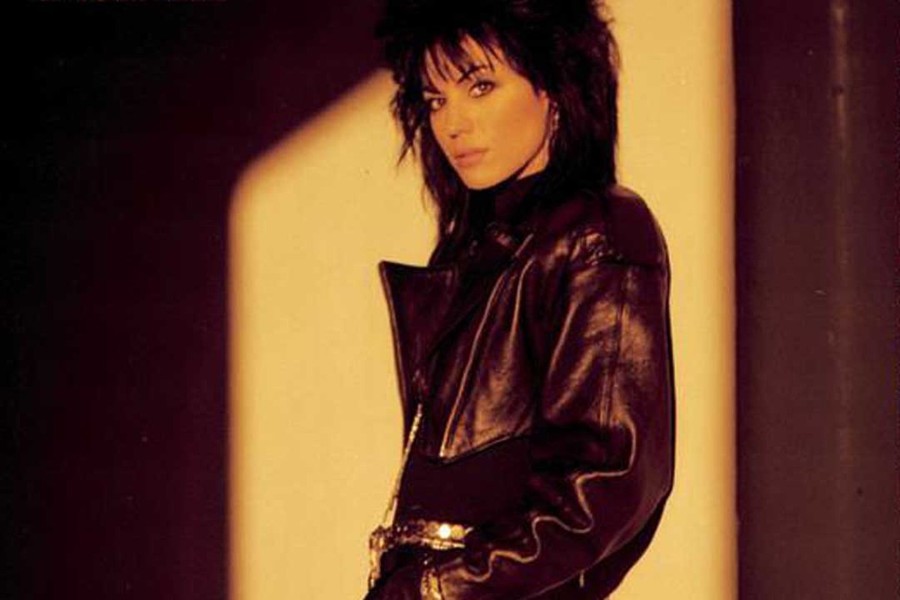 The Path Fund Inc.® & MAC are thrilled to announce that Joan Jett and the Blackhearts join the previously announced line up of performers for Rockers On Broadway: Band Together. The event will be streamed for one night only on Monday November 9th, 2020 at 7:30pm on Broadway On Demand. Tickets are now on sale.

Rockers On Broadway® is the original Broadway rock concert series that is a fun, unique charity event that features Rock Musicians and Broadway’s best rockin’ out for a great cause. This special virtual presentation Rockers On Broadway: Band Together. is a celebration of the arts Community, paying tribute to the perseverance and strength of Performing Artists, and will honor Emmy, Grammy and Tony Award-winner – Billy Porter (Pose, Kinky Boots).

“I am so thrilled to be this year’s Lifetime Achievement honoree at the Rockers on Broadway benefit concert. What a wonderful opportunity to give back to the arts community. Everyone should tune in to the streamed show on Nov 9th, support the live arts and also watch a great show,” says Porter.

Proceeds to benefit Broadway Bound Kids, The Felix Organization and Broadway Cares / Equity Fights AIDS. Proceeds will also benefit PATH Fund’s Community Relief Grant Program which launched on Aug 1, 2020 to help artists with much needed financial assistance during the continued shutdown of live entertainment. To date, the grant program has issued 33 grants to artists with hundreds more on the wait-list.

The PATH Fund, Inc.® is 501c3 a non-profit organization dedicated to supporting arts education and the entertainment community. PATH = Performing Artists That Help — We are a community of artists, writers, musicians, designers, crew, producers, directors and fans coming together as one, promoting a good cause, sharing in a common goal. We support pre-professional training organizations with scholarships and program funding. Additionally, we work with aspiring writers to develop new works of music and theater. In times of great need we have allied ourselves and supported notable causes including Disaster Relief, Racial Injustice and Community Need. For more information go to rockersonbroadway.com.

Tickets range from $20- $150 and are on sale now at rockersonbroadway.com and a broadwayondemand.com.

Suzanna BowlingFebruary 5, 2021
Read More
Scroll for more
Tap
What To Watch October 27th To Take Away The Blues
The Glorious Corner