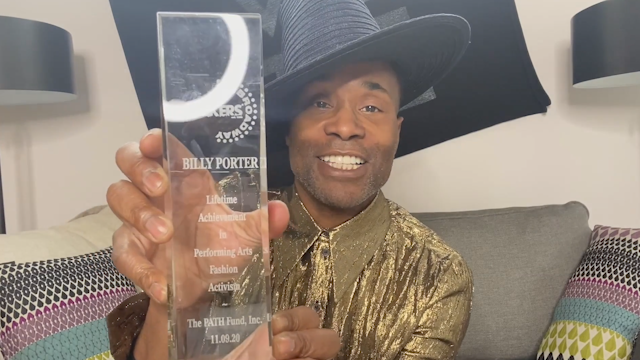 The Path Fund Inc. presented this year’s Rocker’s On Broadway: Band Together  is a unique charity event, featuring The Broadway All Star’s Band and Broadway and rock stars singing just for you. Proceeds for the event will benefit Broadway Cares / Equity Fights AIDS and Broadway Bound Kids.

The annual benefit concert was streamed Two nights since Monday’s show was such a success.

The show paid tribute to the perseverance and strength of Performing Artists, and honored the incomparable Award-winner – Billy Porter (Pose, Kinky Boots).