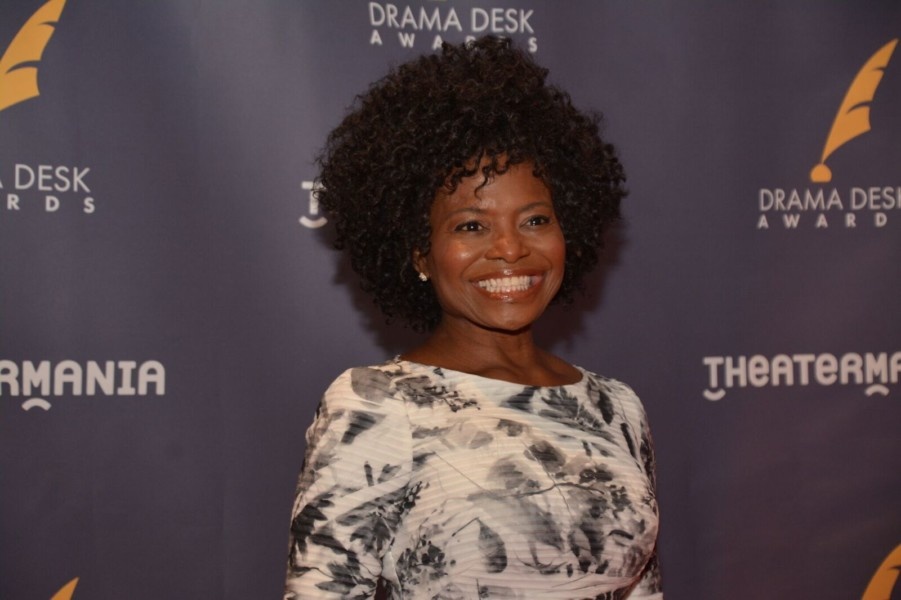 The Path Fund Inc.® is pleased to announce the initial list of performers that will appear at the 26th Annual Rockers On Broadway®.  The event will honor and TONY Award–winner for The Color Purple – La Chanze and legendary Grammy Award-winning music producer – Russ Titelman.

This year’s Rockers On Broadway® will celebrate the hits of the 1970’s. Rock, Funk, Soul, R&B, Pop, Disco all carved out their place in the music history. Some of the best rock ’n’ roll of all time was recorded in the 70s and it was a golden era for vinyl records. The high energy rock concert will feature performances by Rockers alumni including Tony Award nominees and winners and current Broadway stars and some of the talented students that are members of the programs funded from the event.

The PATH Fund’s Executive Producers, Donnie Kehr and Cori Gardner have today announced the initial list of performers including:

The PATH Fund, Inc.® is a non-profit organization dedicated to supporting arts education. We proudly support BCEFA and several pre-professional training organizations with scholarship and program funding. Additionally, we support NYC’s thriving arts community by working with aspiring writers to develop new works of music and theater. Since the inception of Rockers in 1993 and PATH in 2007, we have raised over a half million dollars for performing arts charities. Sponsored by Y. Dolly Fox LLC, Evolving Voice, Connie & J. Barry Howell, The Pamela & Laurence Tarica Foundation, and Paris Campbell.