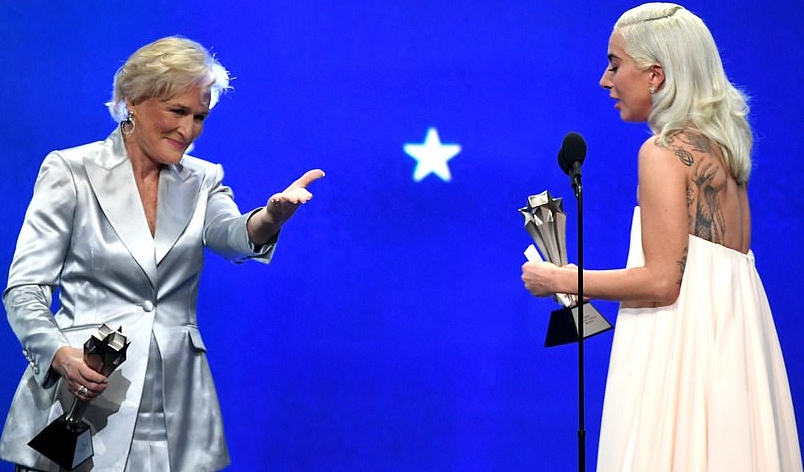 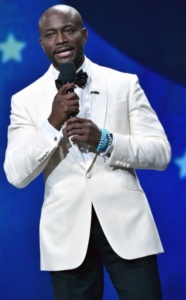 The very first Critics’ Choice Awards in 1996, had Ed Harris and Kevin Spacey tie for Best Actor. My guess is the CCA’s would like to forget that. As Taye Diggs hosted two sets of ties made news. The first was Glenn Close (The Wife) and Lady Gaga (A Star Is Born) who tied for the Best Actress award. Close was happy to share the award, saying “I am so thrilled it’s a tie, I can’t tell you! I was thinking that, you know, the world kind of pits us against each other in this profession. And I know from all the women in this category, and I think I can speak for all the women in this room, we celebrate each other.” Lady Gaga stated “My mother and Glenn are good friends. So I’m so happy that you won this this evening.”

How appropriate that Diggs hosted as Rent is coming to NBC Tuesday, Jan. 27 at 10 P.M. on FOX. Diggs was in the original musical. 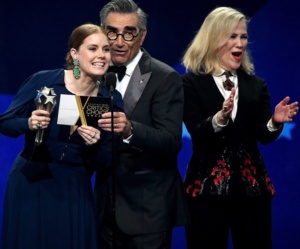 Best Actress in a Movie Made for Television or Limited Series saw Amy Adams (Sharp Objects) and Patricia Arquette (Escape at Dannemora) tied. While traditionally each winner receives their awards separately, Adams insisted that they accept at the same time. Adams, also tied in 2006. Adams won for Junebug andMichelle Williams for Brokeback Mountain) for the Best Supporting Actress award.

And the winners are 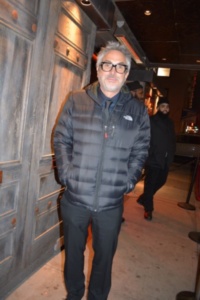 Best Actress in a Comedy: Olivia Colman – “The Favourite”

Best Song: “Shallow” from “A Star Is Born” 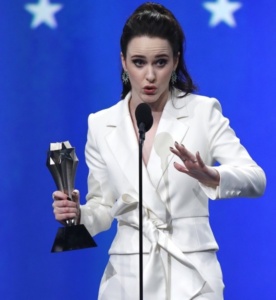 Best Actor in a Limited Series or Movie Made for Television: Darren Criss – “The Assassination of Gianni Versace: American Crime Story” (FX)

Best Supporting Actor in a Limited Series or Movie Made for Television: Ben Whishaw – “A Very English Scandal” (Amazon)

Suzanna BowlingJanuary 24, 2023
Read More
Scroll for more
Tap
BroadwayCon and You are There With The Prom
Ethan Slater and More to Star in Benefit Reading of Significant Other