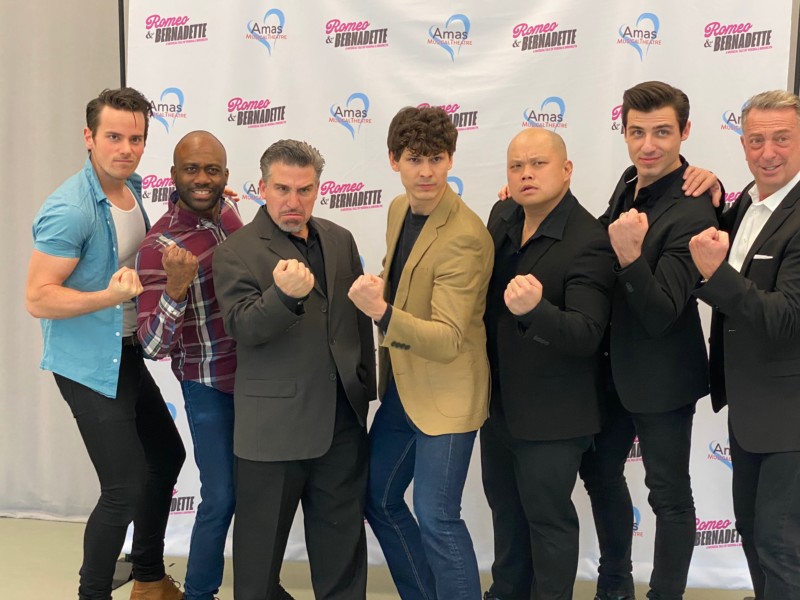 Perhaps you think Romeo died at the climax of Romeo and Juliet? Nope. He just took a sleeping potion, and when he awakes a few centuries later, he suddenly finds himself in Brooklyn, with some of the world’s most recognizable Italian melodies famous from movies, television and many, many pizzerias.

Romeo chases a girl he believes is his beloved Juliet. But no, it’s not Juliet—it’s Bernadette, the beautiful, sassy daughter of a local mobster. Alas Romeo finds himself aligned with the rival crime family.