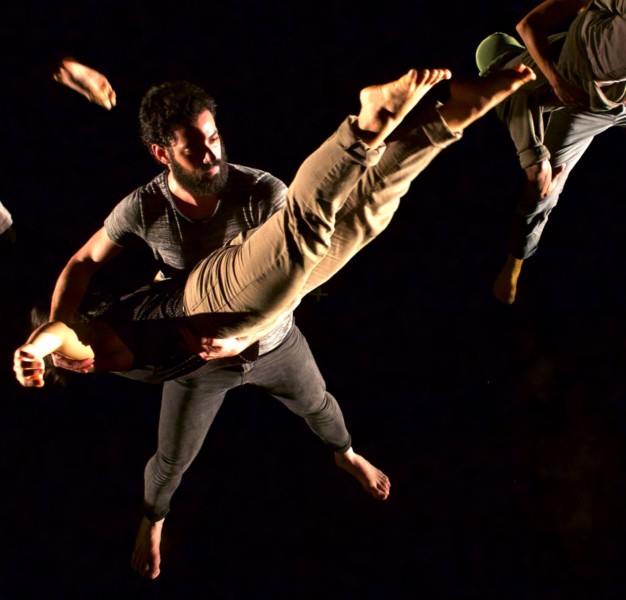 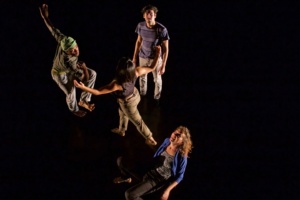 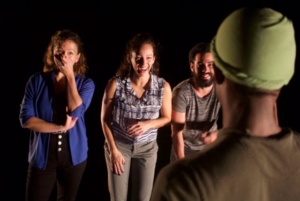 As a piece, Rooming House began with a darkened stage and conversation piped over the loudspeakers, in both English and Spanish, between the individual troupe members. As Alexander Ridgers’ individual lighting spots rose, so do the lithe ensemble members. Initially utilizing the myth of Orpheus and Eurydice as motivation, the dancers each attempt to breakdown the motivating factors to delineate why people do what they do. To be honest, it was a bit of stretch, both physically and metaphorically. I found the story quite befuddling and challenging to follow. All was forgiven once the dancers actually began to move. Melding routines with elements sampled from jazz, samba, cha cha, vogue and modern dance with elaborate and gravity defying lifts, the physicality of their complex movements often erased the chasms in the narrative. 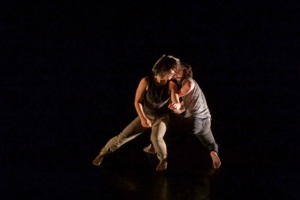 It is commendable to attempt blending comedic, then dramatic, elements of dance against a vague story, having both the dancers’ bodies, then voices, advance the play. To me, Rooming House proved both beautiful and befuddling. For each dynamic dance move, the story elements, focusing on the individual components of “backstory”, “obstacles”, “events” and so on, worked more as narrative speed-bumps to the proceedings. Provocative and prodigious in design, Rooming House proved most profound when the dancers were allowed to simply dance. Those were the moments when Room truly began to soar. 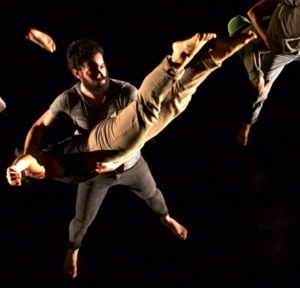