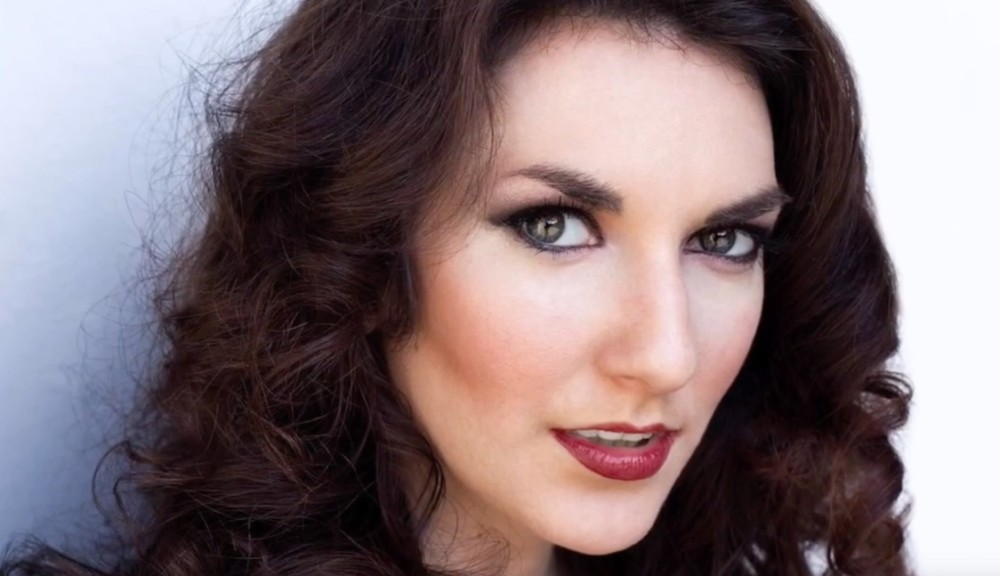 Rori Nogee’s new drama Aftershocks premiering at the NYWinterfest asks the question can a cracked foundation ever heal?

Rori previously wrote the book, music and lyrics for Siren’s Den: A New Rock Musical, produced at The Gene Frankel Theater, Under St. Mark’s, The West Village Musical Theater Festival and the NYNW Theater Festival (Semi-Finalist). Her demo CD is available on iTunes.

T2C got together with Rori to learn more about this multi-talented playwright/songwriter and actor.

Rori Nogee:Acting. I started with dance recitals at age 7 and joined a musical theater class for kids at 9.  That class formed us into a children’s choir for an audition and we ended up booking Joseph and The Amazing Technicolor Dream Coat on Broadway a year later.  Sometimes I feel I peaked at 10!

T2C:How did you get your ideas for the plays you write?

Rori Nogee:Definitely from my personal life. I’ve been through a lot of pain and rejection. The plays are largely autobiographical, but I also add in a touch of fantasy and some “what if questions.”

T2C:What was the first play you wrote?

Rori Nogee: Down This Road. It’s about a relationship between a faded rockstar and her biggest female fan who get reacquainted after a falling out.  The rockstar is now married and living in suburbia.  When her former fan offers her the opportunity of a lifetime, she has to choose between her past and her present.

T2C:What was your first acting gig?

Rori Nogee:Pinocchio, the Musical!  Luckily I didn’t have to audition for it, as it was the show put on by that musical theater class.  I was a village person in the ensemble and a toy clown.

T2C:What advice do you have for other budding playwrights?

Rori Nogee:Write what you know and don’t write to please anyone. Tell the story you want to tell. The best advice I heard was from Stephen Adly Guirgis who said, “Write what keeps you up at night.”

Rori Nogee: I like to write about unrequited love and emotionally unavailable people. I explore flawed humans that make a lot of mistakes, as we all do.

Rori Nogee:Adam Rapp’s Red Light Winter is my favorite, Diana Son’s Stop Kiss and Nilo Cruz’s Anna in the Tropics. I tend to like the kitchen sink dramas that feel real and in the moment.  Another favorite is Summer and Smoke by Tennessee Williams.

T2C:You also write musicals. What composers and shows inspired you?

Rori Nogee:Rent and Jonathan Larson all the way!  Siren’s Den also has a Spring Awakening flavor. I love the Contemporary Pop Rock sounds like Tom Kitt’s Next To Normal and If/ Then.

T2C:As an actor what roles would you like to take on?

Rori Nogee:My dream roles are Aldonza in Man of LaMancha, Fosca in Passion, The Witch in Into the Woods and Susan in Tick Tick Boom.

T2C:What would you like our audience to know about you?

Rori Nogee:That I like to turn pain into art. I take the worst things that have happened and I look for a universal way to express them and make them raw and beautiful.