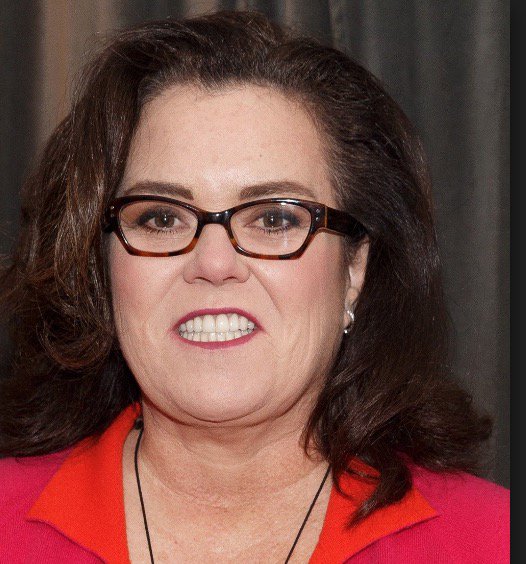 Rosie O’Donnell, SiriusXM Broadway host Seth Rudetsky and Hamilton star Javier Munoz are traveling to Washington D.C. on Monday, joined by current and former cast members from Wicked, Hamilton, Beautiful, Phantom and many more, where they will be participating in the #KremlinAnnex nightly protests.

Kicking off the 4th week of the rally, Broadway protesters will be singing songs including “Do You Hear The People Sing”, “What The World Needs Now Is Love”, “Brand New Day” and “Climb Every Mountain” outside of Trump’s bedroom window in protest of the current administration. The protesters will spend the 4-hour trip rehearsing the musical numbers. The group will be led by Seth Rudetsky and his husband James Wesley, who co-produced the all-star recording of “What The World Needs Now Is Love” to raise money for the victims of the Pulse nightclub shooting. The group then performed the song at the Democratic National Convention in July 2016. The #KremlinAnnex performance and protest will be livestreamed on the MoveOn Facebook page.

The grassroots #KremlinAnnex protests first sprung up online on Monday, July 16th as activists and citizens shared their shock and anger over the events in Helsinki. For 18 nights straight, protestors from around the country have continued to make their voices heard daily at high volume with both Michael Avenatti and Alyssa Milano having appeared to fire up the crowd. Whether they care most about immigration, LGBTQ rights, the environment, voter suppression, the Supreme Court, reproductive rights or national security, people have travelled from states from Oregon to Tennessee to join locals, unified in their goal to see Trump out of the White House.   A local Indivisible group has shown up every night with a large, illuminated ‘TREASON’ sign visible from the front windows of 1600 Pennsylvania Avenue.

Protests at the #KremlinAnnex have been peaceful, inspired and fun. There is often live music, protestors dance with each other, don costumes, pass the mic around, speak spontaneously and lead chants. Every night, the crowd also raises their voice in unison to thank the Secret Service and Park Police for protecting their right to free speech. Daily organizing is handled by Adam Parkhomenko, Philippe Reines, John Aravosis, Alexis Denny Kaufmann, Alexandra Chalupa and Iryna Verity.

Where: Lafayette Park in front of the White House