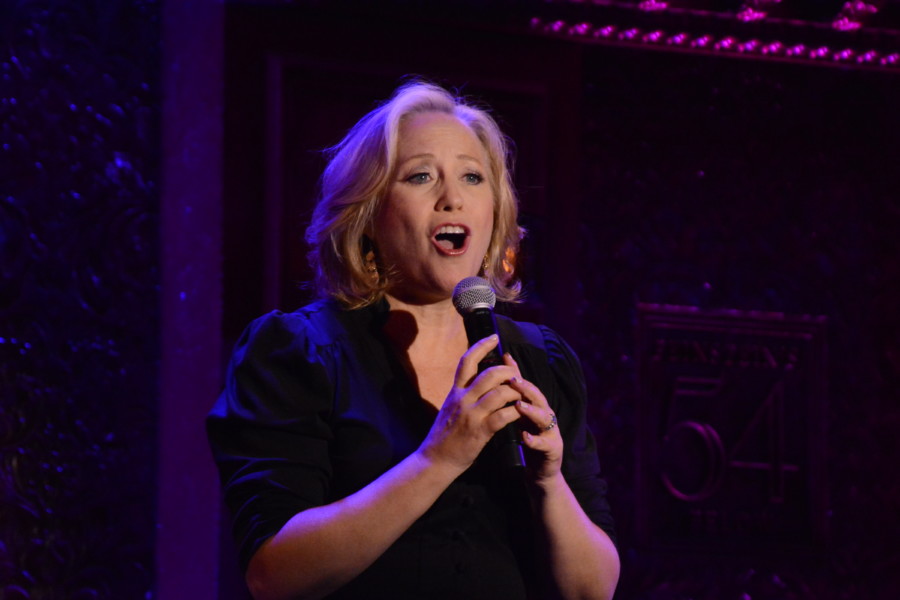 Sally Wilfert returned to Feinstein’s/54 Below with a brand-new show entitled, How Did I End Up Here? Together with her music director Joseph Thalken, Ms. Wifert takes you on a musical journey from innocent Ohio farm girl to acclaimed Broadway songstress.

Sally Wilfert has appeared on Broadway in the Tony Award- winning production of Assassins, The Adventures of Tom Sawyer, and King David. She also toured the country as Rona Lisa Peretti in the first national tour of The 25th Annual Putnam County Spelling Bee. Off-Broadway, her credits include Upcoming: Trevor, See Rock City, Make Me A Song: The Music of William Finn, The Mistress Cycle and The Prince & The Pauper. At Carnegie Hall she has appeared in Cole Porter’s Jubilee, South Pacific in Concert (starring Reba McEntire), and Sondheim: A Tribute, (all for PBS).

Stephen SorokoffJanuary 16, 2023
Read More
Scroll for more
Tap
What to Watch: July 23
Falling in Love with Mr. Dellamort: A New Audio Musical With An All Star Broadway Cast