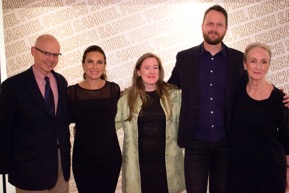 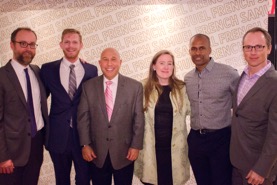 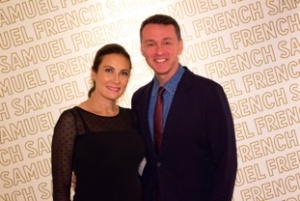 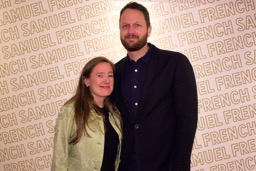 Sarah Ruhl received the Award for Sustained Excellence in American Theatre, bestowed upon a Samuel French playwright, composer or lyricist whose body of work has been successfully produced across the nation, at both amateur and professional levels. Along with the award, a donation will be made to Piven Theatre and Yale Repertory Theatre, two regional theaters that strongly influenced and affected Ruhl’s career. The award was presented by James Bundy (Dean of Yale School of Drama, Artistic Director of Yale Repertory Theatre). 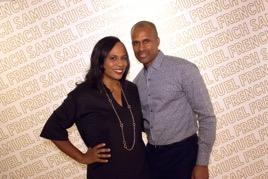 Keith Josef Adkins of The New Black Fest received the Award for Impact & Activism in the Theatre Community, given to an individual who has significantly impacted the theatre community through activism in the past year. Along with the award, a donation was made to The New Black Fest. The award was presented by Kamilah Forbes (Artistic Director, Hi-Arts). 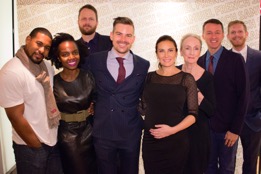 Michael Kooman and Christopher Dimond received The Next Step Award, an award which celebrates and supports playwrights, composers or lyricists toward the next step of their career. The award recognizes artists who have demonstrated strong energy and talent in their career thus far, and offers support for a current or shelved project.   The awards was presented by Tony nominated composer/lyricist Andrew Lippa (The Addams Family, Big Fish). 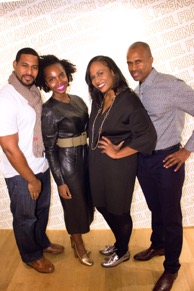 “Samuel French proudly celebrates all those who make theatre happen,” said Samuel French’s President, Nate Collins. “Continuing in that spirit, we are thrilled to honor Sarah, Keith, Michael and Chris with this year’s Samuel French Awards. These awards were created to acknowledge the great work and unparalleled passion of these theatre artists, as well as applaud their significant contributions to our industry. Bravo to this year’s honorees. We celebrate you and look forward to your future works.” 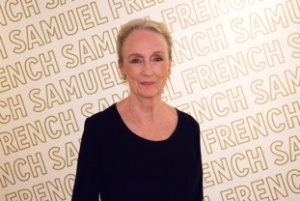 Samuel French is the world’s leading publisher and licensor of plays and musicals. The company’s catalog features some of the most acclaimed work ever written for the stage and titles by writers at the forefront of contemporary drama. Samuel French is proud to have served as a leader in theatrical publishing and licensing for over 180 years and is committed to the future by championing for playwrights, innovating the industry, and celebrating all those who make theatre around the world. 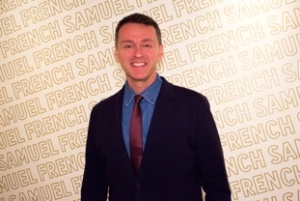