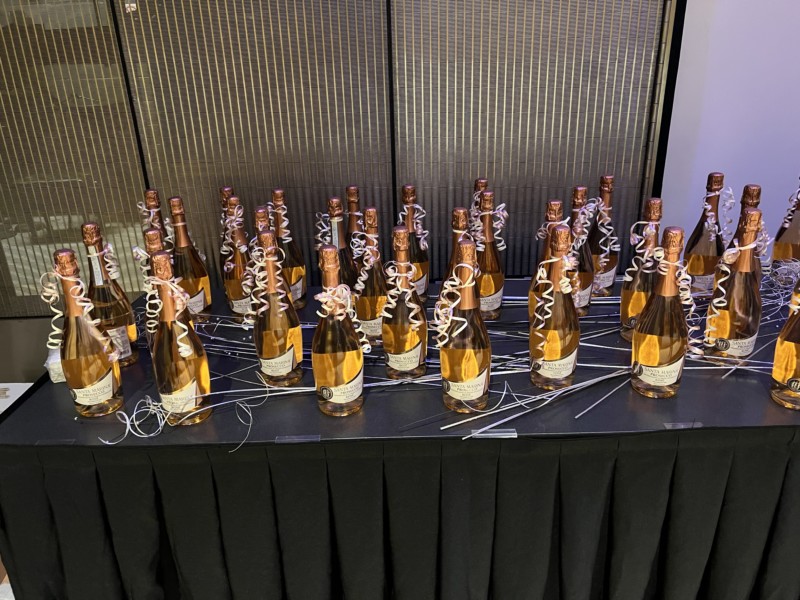 For the first time ever, you can now have Prosecco Rose. Last year, wine officials in Italy expanded the rules for Prosecco to include sparkling Rose wines. Before, if a Rose came from the Prosecco area, it could not be called a Prosecco. 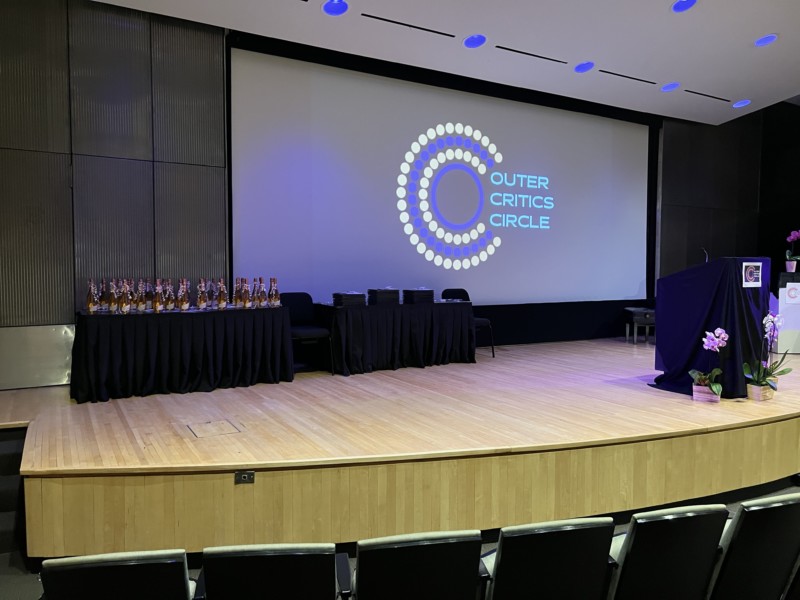 Santa Marina wines are the truest expression of quality and passion born from longstanding techniques and traditions hailing from some of the most renowned regions in Italy: Delle Venezie, Tuscany, Provincia di Pavia, and the Prosecco DOC. 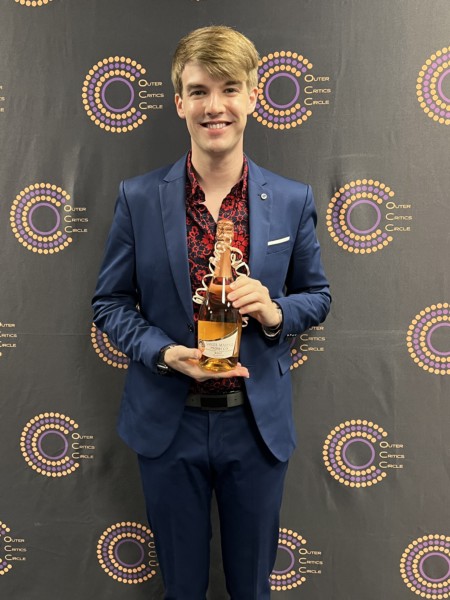 Santa Marina is vinted at a privately held winery owned by the Pizzolo’s. The Pizzolo family has been involved in Italian agriculture since 1975 when Giovanni Alberto Pizzolo decided to invest the money he’d saved while working as a farmer to buy his first piece of land. He started out growing crops in Zimella, a little village in the countryside between the towns of Verona and Vicenza. After his death, Giovanni’s business was passed on to his four sons: Giuliano, Augusto, Floriano, and Giorgio. A few years later, in 1986, the Pizzolo family acquired a winery located in Calmasino di Bardolino and started Enoitalia. Thus began a new exciting adventure for the Pizzolo family. Enoitalia has since become one of the most respected cellars in Italy, revered for its quality, and its ability to play the role of a creative protagonist in the international panorama of wine. 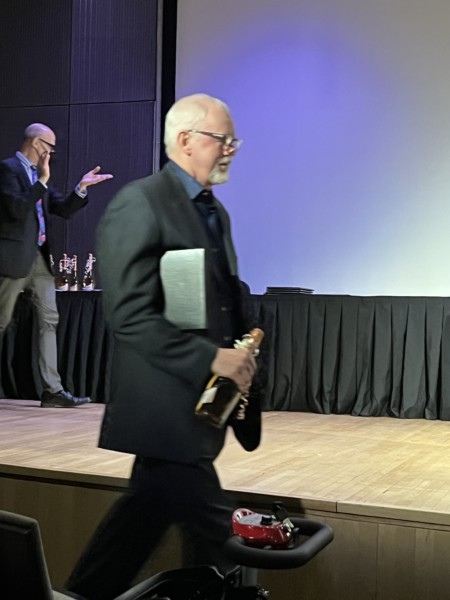 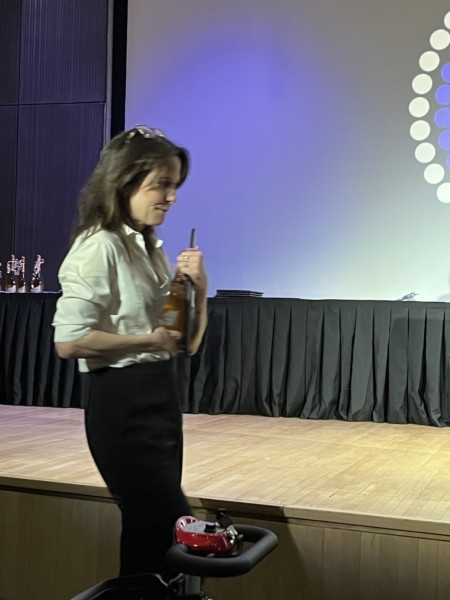 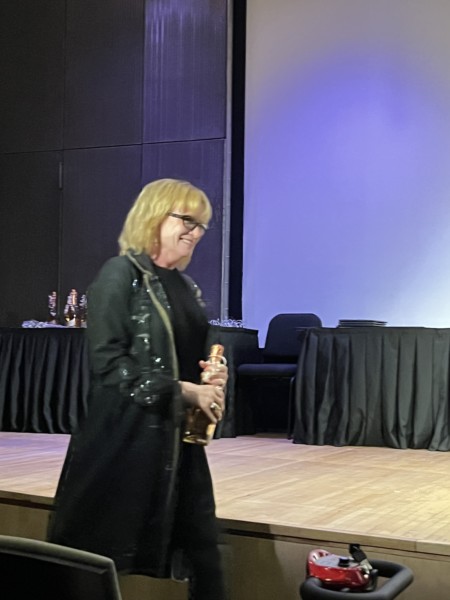 To celebrate Santa Marina and Columbus Wine and Circle Wines and Spirits donated bottles of Prosecco Rose to the winners and the presenters of the Outer Critics Circle. 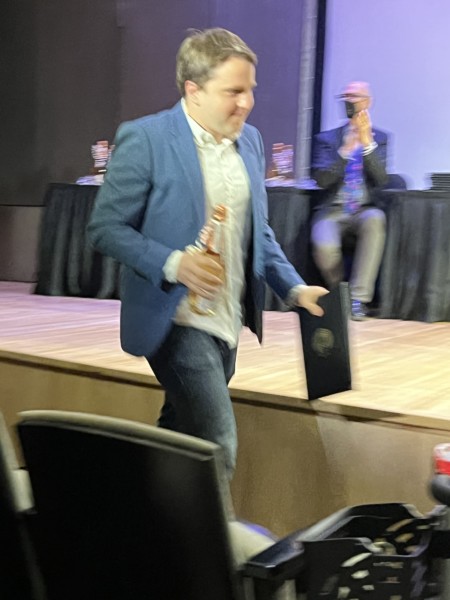 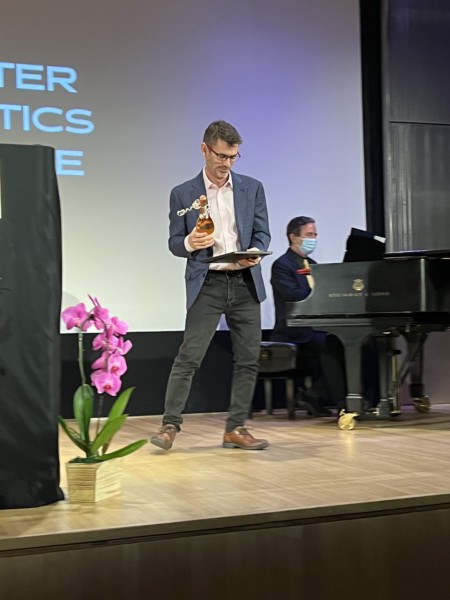 Prosecco Roses cost less than $15 a bottle and is the perfect summer time drink.