Santino Fontana To Take On Tootsie

Santino Fontana To Take On Tootsie

Tootsie, Sydney Pollack’s 1982 comedy starring Dustin Hoffman as a struggling, truculent actor who finds fame and fortune in middle-age drag as the nascent feminist star of a soap opera is about to hit the great white way.  The film was written by Larry Gelbart and Murray Schisgal and also starred Teri Garr as Michael’s long-suffering girlfriend and Jessica Lange as Dorothy’s TV co-star (Lange won an Oscar for the role), as well as Pollack, who played Michael’s frustrated agent. 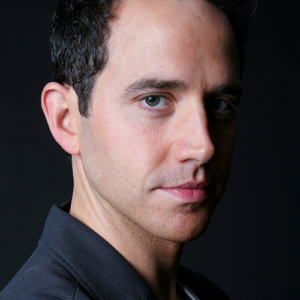 Santino Fontana, is set to take on the iconic role. Fontana is best known for Crazy Ex-Girlfriend‘and voicing Hans in Frozen. On Broadway he appeared in Rodgers + Hammerstein’s Cinderella, Billy Elliot, Sunday in the Park with George and Brighton Beach Memoirs. He won a Drama Desk Award for the later.

Scott Ellis (She Loves Me) is set to direct. The show will have a book by Robert Horn (13; Dame Edna, Back with a Vengeance), choreography by Denis Jones (Holiday Inn, Honeymoon in Vegas), and musical direction by Andrea Grody (The Band’s Visit).

Additional casting and creative team members will be announced later.

Scott Sanders Productions will produce the show, which has set a pre-Broadway run at Chicago’s Cadillac Palace Theatre beginning next September 11 and running through October 14.

Expect Tootsie to arrive next spring.