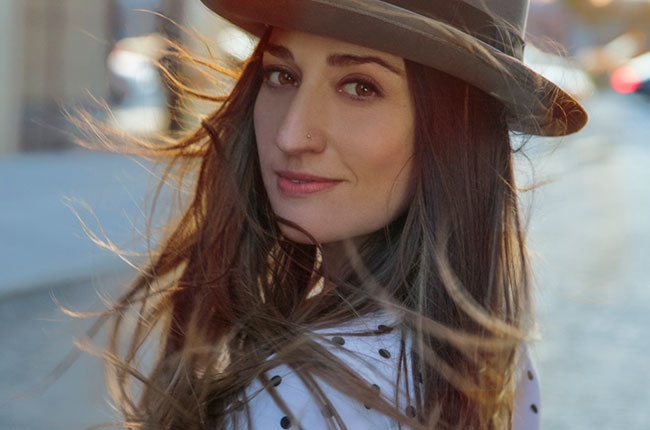 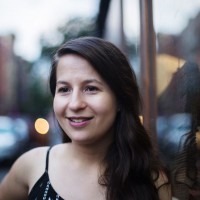 The New York Pops’ 2017-18 season additionally includes: The Most Wonderful Time of the Year on Friday, December 15 and Saturday, December 16 at 8:00 p.m. with Megan Hilty; Heart and Soul featuring James Monroe Iglehart and Capathia Jenkins on Friday, February 2 at 8:00 p.m.; and The Best of Hollywood: Blockbuster Film Scores on Friday, March 9 at 8:00 p.m. The New York Pops also pays tribute to legendary composer Alan Menken’s beloved hits from stage and screen at its 35th Birthday Gala on Monday, April 30 at 7:00 p.m.

In Harlem This Saturday Get a Free Ride by Taking The E-Train
My View: No Fake News – Of Thee I Sing Wins The Vote at Carnegie Hall