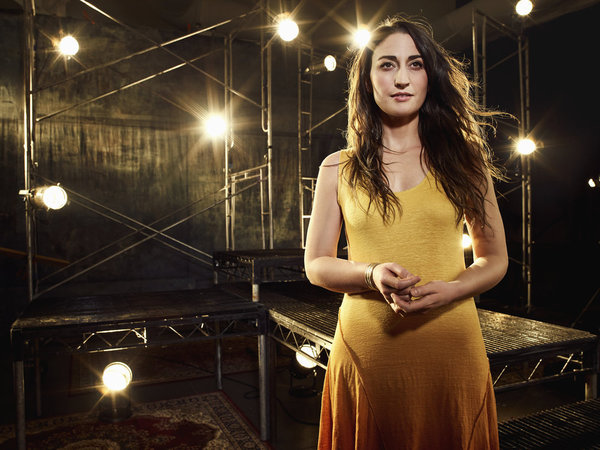 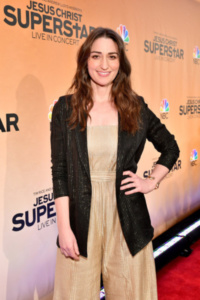 In sitting with Sara Bareilles at the round table discussion for Jesus Christ Superstar Live!  I was struck with her honesty. In responding to a question about staying in musical theatre, Sara stated “I’ll stay as long as they let me. I have such a love and a respect for this role and for theatre. I have a reverence for this story. I grew up Catholic, so I have a spiritual connection to this material. My faith is pretty strong. My older sister also loves this role.” 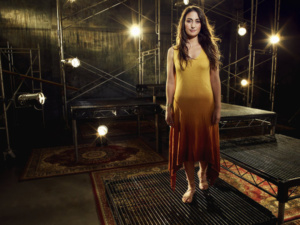 When asked her favorite song from this show, like John Legend it is “Gethsemane”.

Bareilles hopes to honor the writers vision. “I actually grew up in musical theatre. My song career was a left turn. I was looking for a change.” 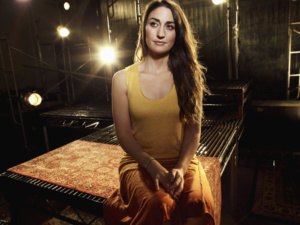 When I ask Ms. Bareilles what she hoped to bring to the role she stated “My most authentic self. I find Mary pure and truthful. She was dismissed by the church. I plan to honor her in light. She is complicated. I have approached her simply. The truth in the text, it’s all there and it boarders on intimacy.”

Bareilles wants to write more for musical theatre and continue in this profession that gives her joy. 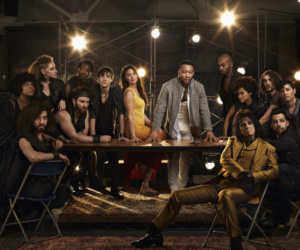 Jesus Christ Superstar Live in Concert airs on Easter Sunday and will be filmed in front of a live audience at the Marcy Armory in Brooklyn. I am expecting  Andrew Lloyd Webber’s timeless rock score to soar with a 32 piece orchestra and rock band.

Opening Night of The Stone Witch Brings Out Annette Bening and Other Famous Names
Broadway At The Pierre Brings N’Kenge, and Cast Members of BEAUTIFUL: The Carole King Musical, Cinderella, Charlie & The Chocolate Factory To The Stage