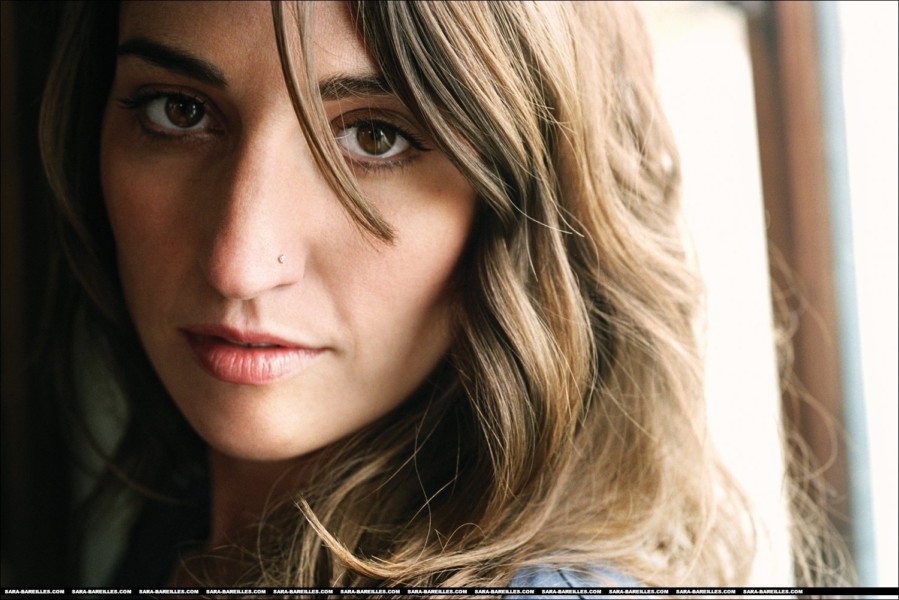 From executive producers Andrew Lloyd Webber, Tim Rice, Marc Platt, Craig Zadan and Neil Meron comes NBC’s next live musical spectacular, the groundbreaking rock opera Jesus Christ Superstar Live in Concert! Set during the final week of Jesus’ life, the story is told from the perspective of infamous betrayer Judas Iscariot. As more and more followers flock to Jesus, Judas grows concerned that Jesus is becoming arrogant and losing sight of his principles. So when Jesus attacks the money changers in a temple, Judas finally turns on his teacher, setting both on a path to tragedy. Originally conceived as a concept album that hit No. 1 on the Billboard charts, the show eventually made its way to the stage in 1971 and garnered five Tony nominations in addition to winning a Drama Desk Award for Andrew Lloyd Webber. Now this globally celebrated classic comes to NBC in 2018 for a one-of-a-kind live staging on Easter Sunday that’s sure to amaze with jaw-dropping spectacle, an all-star cast of beloved recording artists and a fresh soundtrack featuring such hits as “Heaven on Their Minds,” “I Don’t Know How to Love Him” and “Superstar.”

A six-time Grammy nominee Bareilles has sold more than 9 million singles/downloads and 1 million albums. She has released five studio albums, with 2010’s “Kaleidoscope Heart” reaching #1 on the Billboard charts. Her next album, “The Blessed Unrest,” rose to #2. Her 2007 single “Love Song,” from the album “Little Voice,” is Bareilles’ highest-charting release and reached 4x platinum status. “Brave,” from “The Blessed Unrest,” was a 3x platinum hit. Bareilles wrote the music and lyrics for the current Broadway musical Waitress. She was nominated for a 2016 Tony Award for Best Original Score as well as earning a Grammy nomination for Best Musical Theatre Album. In2016 she stared as Ariel in The Little Mermaid at the Hollywood Bowl.

The Jesus Christ Superstar’s album hit #1 on the Billboard charts and made its way to the stage in 1971. The iconic rock musical opened at the Mark Hellinger Theatre on Broadway. It was nominated for five Tonys, including Best Performance by a Featured Actor in a Musical for Ben Vereen. Andrew Lloyd Webber won a Drama Desk Award for Most Promising Composer. It has been performed in nearly 20 countries and translated into 18 different languages. There was a revival in 2000 and 2012 that each earned a Tony nomination for Best Revival of a Musical. The 1973 film was directed by Oscar winner Norman Jewison and starred Ted Neeley.