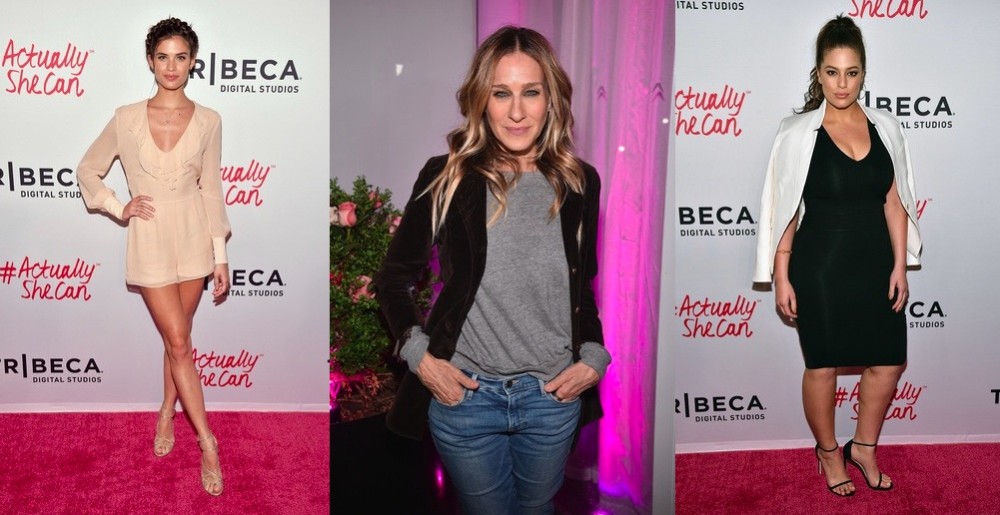 Taking place during the globally recognized Tribeca Film Festival, the screening of the film series was held at New York City’s Bow Tie Cinemas in Chelsea. The films were directed by female filmmakers and tell the stories of young women on unique paths who are defying the odds, challenging convention, and out to prove that #ActuallySheCan.

Introducing the project on behalf of the campaign was award-winning actress Sarah Jessica Parker, who embodies the #ActuallySheCan message through her many achievements. In addition to her successful acting career, which includes her iconic role on the hit television series “Sex and the City,” Parker also runs her own film production company, has her own footwear label, serves as an ambassador for UNICEF, acts as a co-chair of the President’s Committee on the Arts and Sciences, and is the mother of three young children.

Following the screening, Sarah hosted a discussion with the directors and documentary subjects about their life journeys, inspirations, and advice for others.

The three short films—Leaders of the Pack, by director Erin Sanger, La Cocinera, by director Emily Harrold and Chromat: Body Electric, by directors Ricki Stern and Annie Sundberg—were created with Tribeca Digital Studios. Each film uniquely celebrates the #ActuallySheCan spirit with inspiring, intimate portrayals of young women who are achieving their ambitions with the kind of confidence and positivity the campaign promotes. 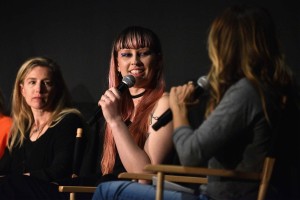 The evening capped off with a celebratory reception at the Hotel Americano, where guests joined to celebrate the films as well as the #ActuallySheCan movement of female empowerment.

The #ActuallySheCan Film Series has now launched! For more information, visit the ActuallySheCan website at www.actuallyshecan.com/filmseries.