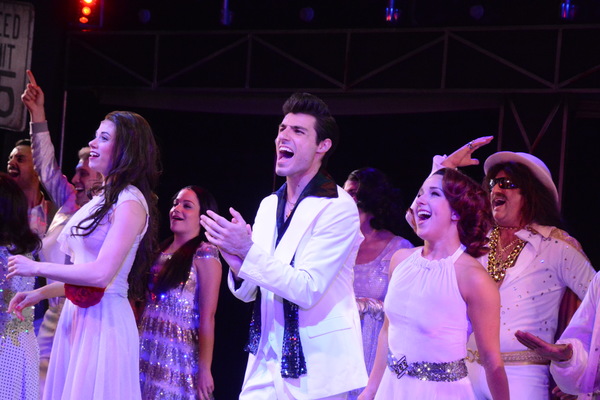 Saturday Night Fever brings the music of the Bee Gee’s to The John W. Engeman Theater. Performances began on Thursday, July 11 and run through Sunday, August 25, 2019.

Based on the 1977 blockbuster film, Saturday Night Fever takes you back to the 1970s, where open shirts, bell-bottoms, and disco were all the rage. Featuring music by The Bee Gees, this musical adaptation of the classic film is the story of a talented, streetwise kid from Brooklyn who attempts to escape his dead-end life through dancing. Packed with disco classics including “Stayin’ Alive,” “You Should Be Dancing,” “How Deep Is Your Love,” and many more.

The Musical Director is Chris Rayis.

For a complete show schedule and more information contact the theater directly at 631-261-2900, visit the box office at 250 Main Street, Northport or visit www.EngemanTheater.com