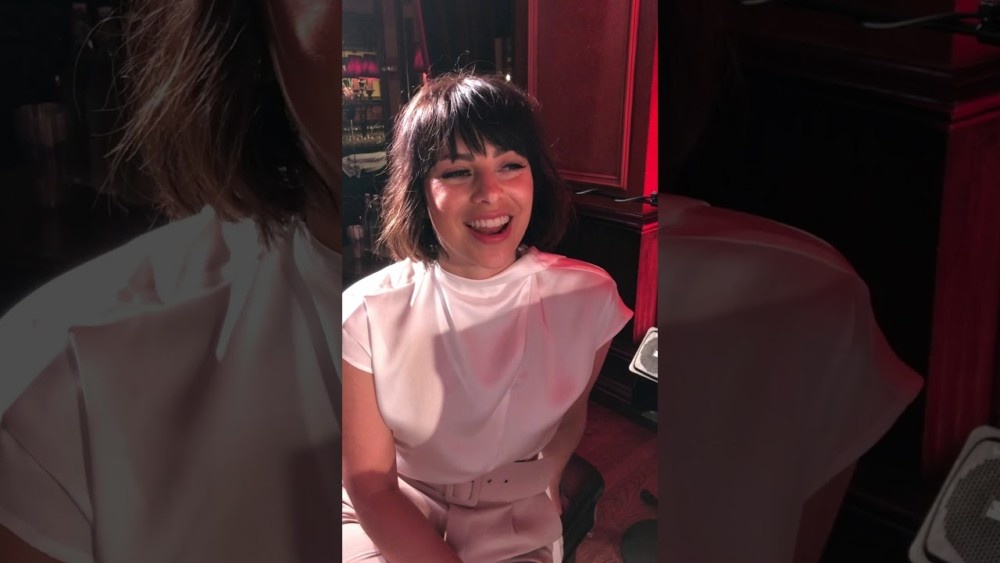 Sater will be moderated by Playbill’s Felicia Fitzpatrick prior to a performance from the musical from Grammy, Tony, and Olivier Award-winning composer Duncan Sheik, Krysta Rodriguez and Alex Boniello to sing a selection from the musical. This reunites the alums of Spring Awakening.

Published by Razorbill of Penguin Random House, the book will hit shelves February 4.

Set at the time of the London Blitz, Alice By Heart is a riff on the Alice in Wonderland story. With lyrics by Sater, a book by Sater and Jessie Nelson, and music by Sheik, the musical played Off-Broadway’s MCC Theater in the spring of 2019. The cast included Molly Gordon, Colton Ryan, Wes Taylor, Grace McLean, and Noah Galvin.

Sater won the Tony Award for Best Book of a Musical and Best Original Score.

For tickets and information about the event at The Strand, click here.