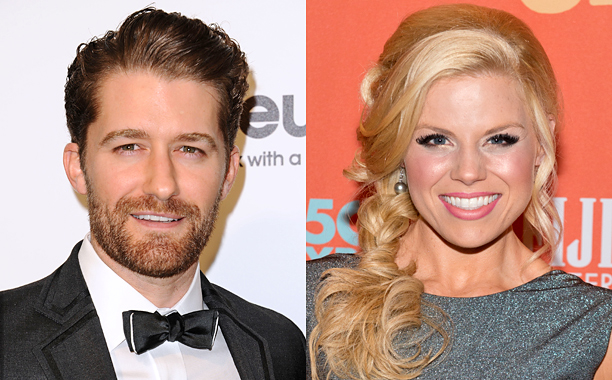 Save the Date For The New York Pops, Megan Hilty and Matthew Morrison

Save the Date For The New York Pops, Megan Hilty and Matthew Morrison 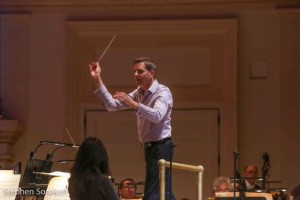 On July 7, 2016, The New York Pops will return to its new summer home, Forest Hills Stadium in Queens, NY, for a program starring Tony nominees Megan Hilty and Matthew Morrison. After a wildly successful outing at the open-air venue in summer 2015, The New York Pops is proud to return to Queens with a full orchestra. The concert will also continue the expanded version of the orchestra’s Kids in the Balcony program, offering 1,000 children an opportunity to attend and learn about live music for free. The New York Pops is the largest independent pops orchestra in the United States and the only professional symphonic orchestra in New York City specializing in popular music. Under the leadership of dynamic Music Director and Conductor Steven Reineke, The New York Pops continues to re-imagine orchestral pops music. 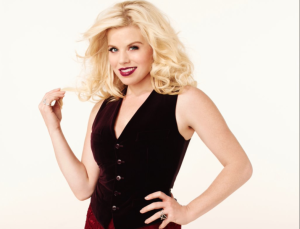 Megan Hilty is most recognizable for her portrayal of seasoned triple-threat Ivy Lynn in NBC’s musical drama Smash. She followed up the series with a starring role on the comedy Sean Saves the World. This spring, Hilty received critical acclaim for her role of Brooke Ashton in the Roundabout Theatre Company’s revival of Noises Off. She has earned nominations for a Tony Award, Drama Desk Award and Drama League Award for her performance. Earlier this year, she recurred on Bravo’s dramedy Girlfriend’s Guide to Divorce and she is currently appearing in the final season of CBS’ The Good Wife. This May, Hilty released a live album comprising of songs from her recent concert tour, entitled Megan Hilty Live at the Café Carlyle. She just recently completed a residency at New York’s Café Carlyle, where she previously performed the last two years. This summer, she will appear in Hulu’s Difficult People and CBS’ BrainDead and continue to tour abroad, making her Australian debut as part of the Adelaide Cabaret Festival.

In March 2013, Hilty released her debut solo album, It Happens All The Time, which included fresh interpretations of compositions by contemporary songwriters and producers. Earlier, Hilty starred as Lorelei Lee, the diamond-loving blonde made famous by Carol Channing, in the Encores! production of Gentlemen Prefer Blondes, for which she earned rave reviews. A native of Seattle, Hilty moved to New York City after graduating from the prestigious Carnegie Mellon University, and quickly made her Broadway debut as Glinda in Wicked. She went on to perform the role in both the national tour and in Los Angeles.

After receiving high praise for her portrayal of Doralee Rhodes in Broadway’s 9 to 5: The Musical, Hilty was honored with nominations for Lead Actress in a Musical at the Drama Desk Awards, Outer Critics Circle Awards, the Drama League Awards and L.A. Stage Alliance Ovation Awards. Hilty has previously performed at Carnegie Hall with The New York Pops, the National Symphony Orchestra at the Kennedy Center, the New York Philharmonic at Lincoln Center, the Boston Pops, the Cincinnati Pops, the Houston Symphony, the Phoenix Symphony among many others. She was also featured on TNT’s 2012 Christmas in Washington special and continues to perform at prestigious venues nationwide. Megan is a frequent guest on PBS’ televised Live from Capitol Hill concerts.  Her solo concert concerts continue to sell out and receive critical acclaim across the country. 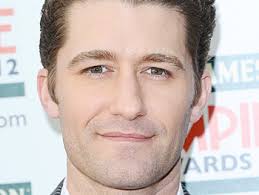 Matthew Morrison is a versatile actor who is recognized for his work on-stage and on-screen. He has been nominated for Tony, Emmy and Golden Globe Awards. Morrison most recently starred as J.M Barrie in the Harvey Weinstein musical Finding Neverland through January 2016. The Broadway production is an adaptation of the 2004 film written by David Magee. The story follows the relationship between Barrie and the Davies family, who became the author’s inspiration for the creation of Peter Pan. Morrison received two Drama Desk nominations for his role, and won the category of Favorite Actor in a Musical in the Broadway.com Audience Awards. In 2015, Morrison wrapped the final season of Fox’s musical comedy series Glee, where he starred as the director of the glee club, Mr. Schuester. The show was created by Ryan Murphy and received the Golden Globe award “Best Television Series – Comedy or Musical” in 2010 and 2011. Morrison was the first artist signed to Adam Levine’s record label, 222 Records, where he released his Broadway standards album, “Where it All Began,” in June 2013. In 2012, Morrison starred in the Lionsgate film, What to Expect When You’re Expecting, which was based on the book of the same name, directed by Kirk Jones. The film also starred Cameron Diaz, Jennifer Lopez and Dennis Quaid among others. Morrison played a famous dance show star who is faced with the unexpected demands of fatherhood. The film was released on May 18, 2012.

In March 2012, Morrison hosted and narrated the PBS special entitled Oscar Hammerstein II – Out of My Dreams, which focused on the Broadway producer’s life and career. Also in March 2012, Morrison was featured in a performance of Dustin Lance Black’s play, 8, a staged reenactment of the federal trial that overturned California’s Prop 8 ban on same-sex marriage. The performance raised money for the American Foundation for Equal Rights. Morrison studied musical theater, vocal performance and dance at New York University’s Tisch School of the Arts. He made his debut on Broadway in Footloose but his big break came when he was cast as heartthrob Link Larkin in the hit Hairspray. Morrison was later nominated for a Tony Award for his role in The Light in the Piazza, and received a Drama Desk Nomination for Outstanding Actor in a Musical for 10 Million Miles. He also starred in the Tony-winning revival of South Pacific at Lincoln Center Theater in New York. Morrison currently resides in New York.