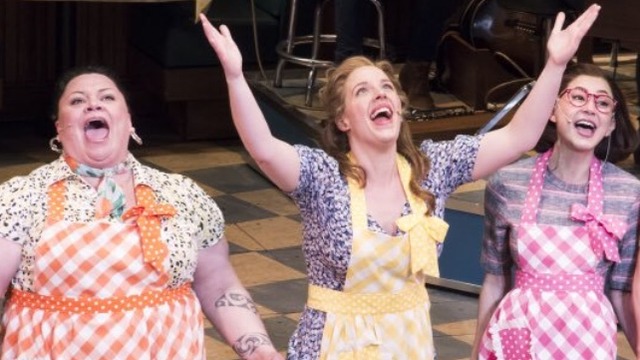 Save the Dates: Broadway In Bryant Park

Save the Dates: Broadway In Bryant Park 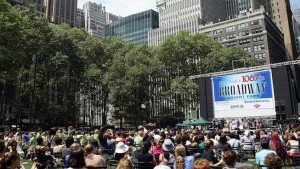 106.7 LITE FM announced the return of its highly-anticipated, annual lunchtime theatre summer series, ‘106.7 LITE FM’s Broadway in Bryant Park.’ The 2016 program will present the best of Broadway, free to the public, on six consecutive Thursdays beginning July 7 at 12:30 p.m. ET on the Bryant Park Stage.  Hosted by LITE FM’s on-air personalities, the annual presentation of open-air, On- and Off- Broadway lunch hour performances will run through Thursday, August 11th. 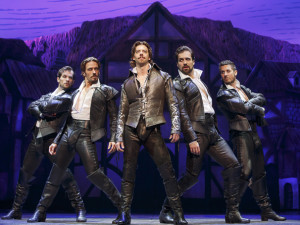 For details, schedule updates and a chance to win free Broadway tickets, fans can listen to 106.7 LITE FM via the station’s website, www.litefm.com, as well as on iHeartRadio. 106.7 LITE FM is a leading media outlet in the New York market.  The station’s programming and content are available across multiple platforms, including its broadcast stations; online via its branded digital sites; mobile; and social, with nationwide listening through iHeartRadio, the all-in-one streaming music and live radio service.

**Schedule subject to change at discretion of 106.7 LITE FM or pending weather conditions.

**In the event of mandatory performance cancellation, all efforts will be made to re-assign previously scheduled shows into a remaining “Broadway in Bryant Park” performance date.

**Visit www.litefm.com or tune into 106.7 LITE FM for ‘Up-to-the-Minute’ schedule changes and or performance cancellations.

WLTW, 106.7 LITE FM, New York’s Best Variety, is owned and operated by iHeartMedia New York and is part of iHeartMedia.  With over a quarter of a billion monthly listeners in the U.S. and over 85 million social followers, iHeartMedia has the largest reach of any radio or television outlet in America. It serves over 150 markets through 858 owned radio stations, and the company’s radio stations and content can be heard on AM/FM, HD digital radio, satellite radio, on the Internet at iHeartRadio.com and on the company’s radio station websites, on the iHeartRadio mobile app, in enhanced auto dashes, on tablets and smartphones, and on gaming consoles.

iHeartRadio, iHeartMedia’s digital radio platform, is the No. 1 all-in-one digital audio service with over a billion downloads; it reached its first 20 million registered users faster than any digital service in Internet history and reached 85 million registered users faster than any other radio or digital music service and even faster than Facebook.  The company’s operations include radio broadcasting, online, mobile, digital and social media, live concerts and events, syndication, music research services and independent media representation. iHeartMedia is a division of iHeartMedia, Inc. (OTCBB: IHRT). Visit iHeartMedia.com for more company information.