Marin Mazzie, one the most beloved musical theatre artist today, lost her battle to ovarian cancer. She was 57. Diagnosis in 2015, she did not let that disease stop her from life.

Born on Oct. 9, 1960, in Rockford, Ill. Music was always in her blood. From 1980 to 1982 Ms. Mazzie worked at the Barn, a asummer theater in Kalamazoo, Michigan and earned her Actors Equity card there. She returned several times as a guest artist. Ms. Mazzie moved to New York and landed a dinner-theater job in Westchester  N.Y., in the chorus of Barnum. In 1984 she was cast in a touring version of Doonesbury, the musical based on Garry Trudeau’s comic strip, which landed her in California. There she met Stephen Sondheim at the La Jolla Playhouse in San Diego, when she came in to audition for a production of Merrily We Roll Along. She was hired  on the spot to play Beth. When she returned to New York, in 1985, Ms. Mazzie made her Broadway debut as a replacement in the original production of Big River and then stepped in as a replacement to Into the Woods. In 1994, her break out role as “Clara” as she posed naked in the Stephen Sondheim musical Passion. The show earned her a Tony nominated for best featured actress in a musical. It was the first of three Tony Award nominations.

In 1996 she starred Off Off Broadway in The Trojan Women: A Love Story and met the actor Jason Danieley. They married a year later. Jason currently co-stars in Pretty Woman on Broadway.

Her next two Broadway appearances also brought her Tony nods. In 1998, she played Mother in the Tony Award winning Ragtime and made the song “Back To Before” a musical theatre classic. She also received a Tony nomination as Best Actress in a Musical. She received another Best Actress nod in the iconic Cole Porter classic Kiss Me, Kate.

Ms. Mazzie’s other Broadway credits include; Next to Normal in 2010, when she and her husband replaced the leads, Enron (2010) and the Woody Allen musical Bullets Over Broadway (2014).

In May of 2015, Marin was told about her cancer diagnosis on the opening day of a concert production of Zorba! and refused to pull out. She sang “Life is what you do while you’re waiting to die.” Mazzie later underwent a hysterectomy and a bowel resection, because the cancer had spread. She spent weeks in chemotherapy, but returned to Broadway a year later, replacing Kelli O’Hara in The King and I.

Besides Broadway, Off Broadway and regional theaters, Marin performs in concert and in cabarets all over the country. She was also a regular with the New York Pops. Together Marin and Jason created shows from the American songbook. They were to debut their newest one, “Heart to Heart,” at Feinstein’s/54 Below in June, but had to cancel.

Inducted into the Theater Hall of Fame just last year, Broadway has lost one of it’s stars way too soon. 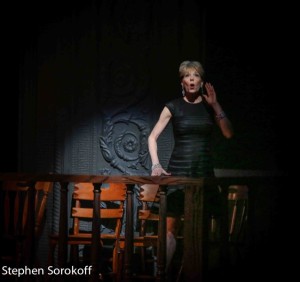 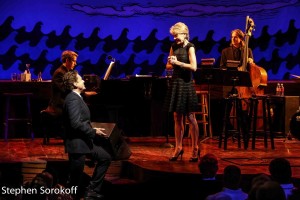 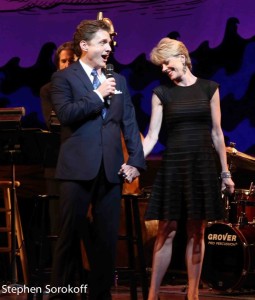 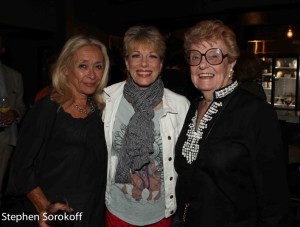 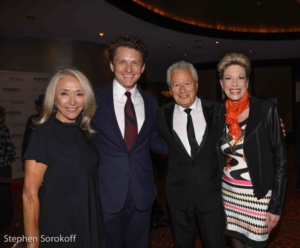 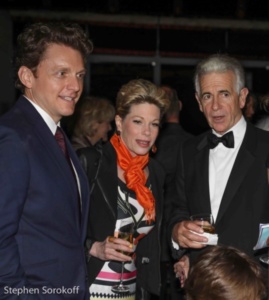 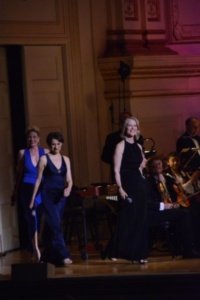 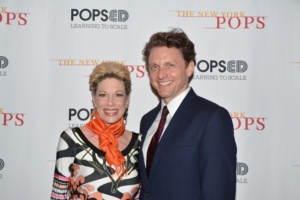 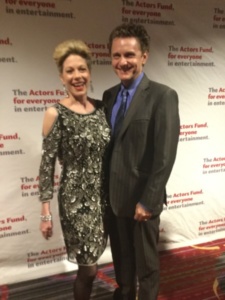 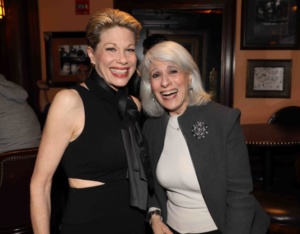 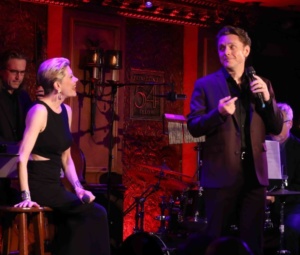 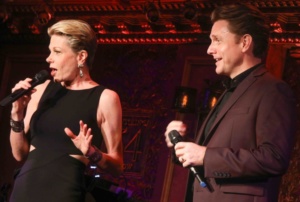 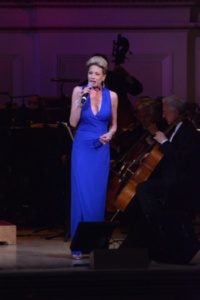 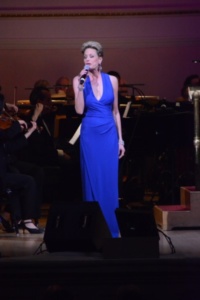 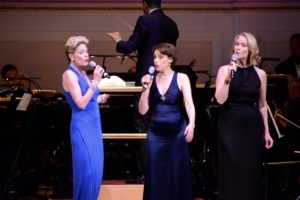 Suzanna BowlingSeptember 20, 2022
Read More
Scroll for more
Tap
Calling All Emerging Librettists For The Eric H. Weinberger Award From AMAS Musical Theatre
Beverly Bentley Mailer Saw it All My Dear: From the Beginning of TV To Miles Davis and Through Norman Mailer