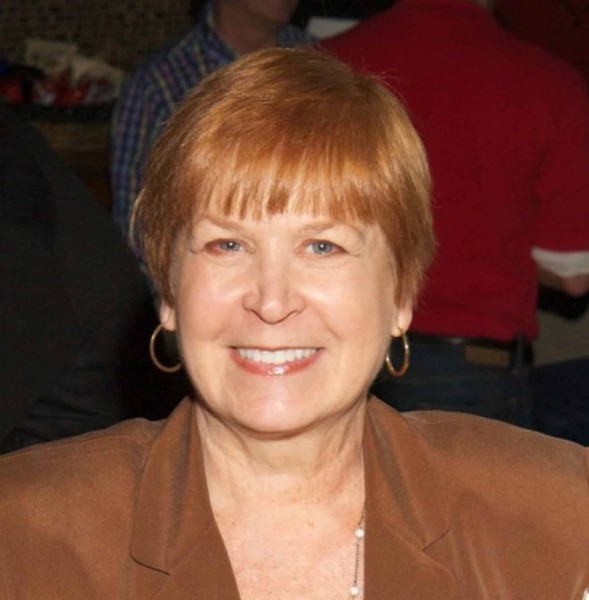 There comes a time in your life that people you know start to pass on. Last night on face book I learned two women I knew left their mark and moved on. The first was Susan L. Schulman a longtime Broadway publicist passed away October 19, following complications from Legionnaires’ disease. I met Susan when she first started 40 years ago. Susan was a New Yorker City. On Broadway she worked on A Streetcar Named Desire, Applause, City of Angels, Dancin’, Death and the Maiden, Death of a Salesman, Dream, Scapino, Sly Fox, State Fair, and Requiem For A Heavyweight and more.  She worked with Karen Akers, Lauren Bacall, Yul Brynner, Kathleen Chalfant, Glenn Close, Bob Fosse, Katherine Hepburn, Raul Julia, Mary Martin, David Merrick, Brian Stokes Mitchell, Zero Mostel, Mike Nichols, Robert Redford, Diana Ross, George C. Scott, Vanessa Redgrave, Lesley Ann Warren, Henry Winkler, and many more. Schulman survived some spectacular theatrical train wrecks including the play that killed Zero Mostel; ‘Abominable Showman’ David Merrick’s last hurrah, and the fading film diva who sabotaged her own return to Broadway. In 2018 Susan told about these things and more in her revised memoir, “Backstage Pass to Broadway,”  which  is available on Amazon.

Susan loved theatre and life and she will be missed.

As Carley rose to fame, Lucy attended nursing school. Never giving up on music, in 1975 Lucy recorded the album Lucy Simon and in 1977 Stolen Time, which featured backup vocals by Carly and James Taylor.

In the early ’80s, Simon and husband David Levine produced two children’s albums that would win Grammy Awards: In Harmony: A Sesame Street Record in 1981 and Harmony 2 in 1983.

Lucy’s is most remembered fro her 1991 Broadway musical The Secret Garden, where she earned a Tony Award nomination for Best Original Score. In 2006 she composed the music for a stage adaptation of Doctor Zhivago, which debuted at San Diego’s La Jolla Playhouse in 2006. The musical had a brief run on Broadway in 2015.

Joanna Simon was a mezzo-soprano opera singer and a journalist. In 1962, Joanna won the regional division of Metropolitan Opera National Council Auditions and the Marian Anderson Award, also making her opera debut that year at the New York City Opera as Mozart’s Cherubino. She created the role of Pantasilea in the world premiere of Alberto Ginastera’s Bomarzo in 1967 with the Washington Opera Society (now the Washington National Opera); a role which brought her international fame and which she recorded for CBS Records. In 1972, she performed the title role in the world premiere of Thomas Pasatieri’s Black Widow at the Seattle Opera, and in 1975 she performed the role of Pelagia in the world premiere of Robert Starer’s The Last Lover at the Caramoor Music Festival.

Simon was the first singer to record the role of Irene in Handel’s Tamerlano. On television Joann was a featured performer on the very last episode of The Ed Sullivan Show on March 28, 1971.

Joanna was the companion of Walter Cronkite from 2005 until his death in 2009.