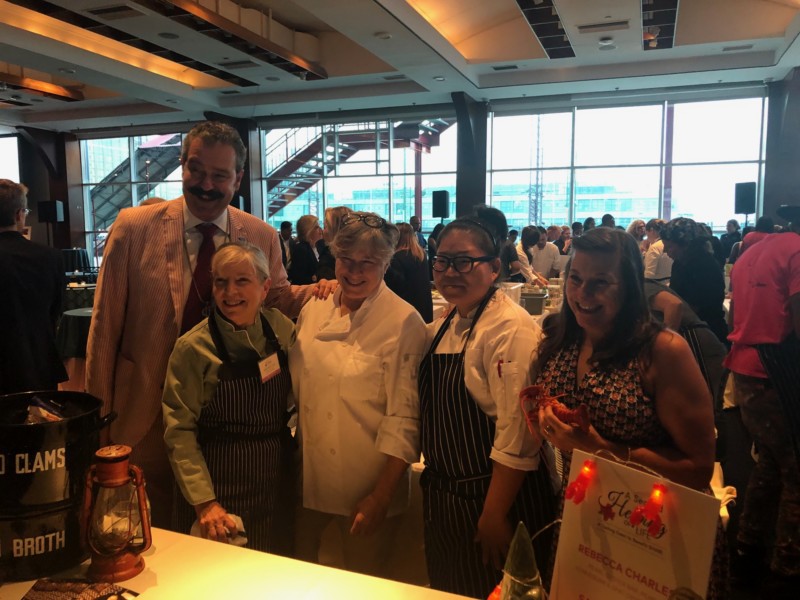 It was a glorious Sweet 16 anniversary last night at Chelsea Piers for the beloved “Second Helping of Life” celebration.

Hundreds of guests gathered at the pier for delights and tastes by such wonderful establishments ran by beautiful staff donating their time with: Barbara Sibley, La Palapa Cocina Mexicana, Nasim Alikhani, Sofreh

The silent auction in addition raised thousands for the fantastic cause that is making the difference in the lives of hundreds of women.